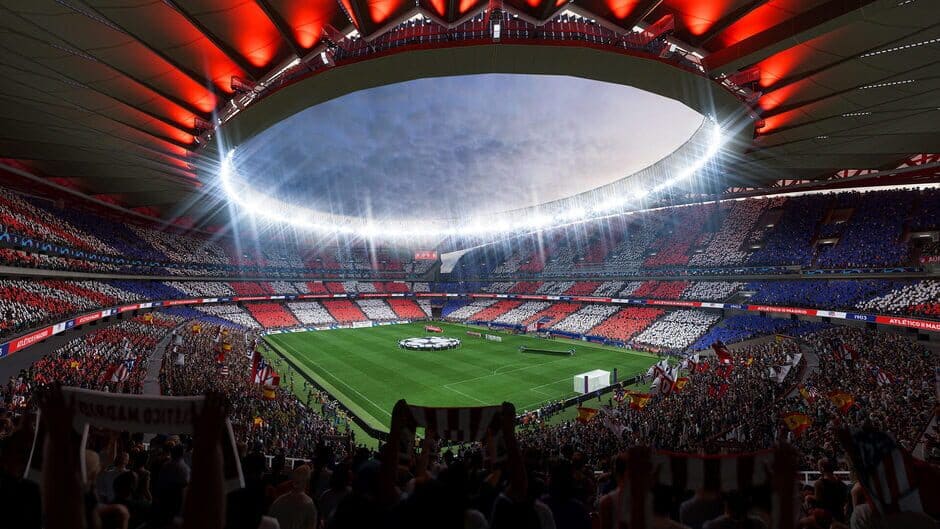 FIFA 23 just had a ton of news drop about Ultimate Team, during a livestreamed reveal on EA’s YouTube channel.

In the reveal we caught a glimpse of the new, shared market on Ultimate Team, stadium upgrades, changes to chemistry, positions and much more. Here are some of the highlights:

The introduction of cross play on FIFA 23 means we will now see the Ultimate Team market shared on the below platforms:

The only exceptions are going to be Switch and PC. These markets will continue to operate in the same way they have in previous years.

A new game mode will be introduced that relies on creating moments. This is where you can re-create new moments from the previous matches.

There will also be challenges too, these will be things like score with your keeper and more exciting challenges you wouldn’t usually see in football or FIFA.

NOW READ: Here’s what we know about the FIFA 23 beta

The reward for completing the challenges will be stars, a new currency coming to the game. You can collect these and spend them on what you want.

The challenges will drop in seasons, coming gradually depending on the challenge. All of these new challenges will be single player and are more bitesize than playing a whole game. This way you can still squeeze a small session in, even if you don’t have time for a full match.

Positional chemistry links have gone in FIFA 23’s Ultimate Team. Chemistry has now been completely overhauled, going forward it will rely more on ensuring your player is playing where they are supposed to, instead of who they directly link to on the pitch.

There will be chemistry ratings between 1-3 and this will be impacted by other players in the squad. So if you have two players from the same team or nation, even if they aren’t linking to one another, they will contribute to chemistry.

Another huge difference is players will have secondary positions for those who do play in multiple positions. The example given is Manchester City’s Joao Cancelo, who can play at left back or right back.

All you need to do is apply a position modifier and you can switch the player to their secondary position.

A player will have at least one position change but can have up to three. In FIFA 23 there is no disadvantage to having a player out of position; their stats will no longer be nerfed like in previous iterations of the game.

Stadium upgrades are also being overhauled, with new animated tifos, stadiums and medals to decorate the ground with.

We assume these will be earned by completing challenges and milestones just like in FIFA 22.

We should also see new Icons come to the game, as well as new Heroes. Although there was no mention of this during the reveal.

It’s still unknown which new Icons will be coming, all the information we currently have is just rumours and hearsay, but they are pointing towards some pretty special players. The rumoured players are:

There’s already more information on the Heroes. We know they are going to tie into a World Cup promo, so that will be December time, and we also know to expect Yaya Toure, Claudio Marchisio, Park Ji-Sung and Carvalho. We have seen these players in various promos EA has put out over recent months.

It’s been suggested that some Icons will be downgraded to Heroes in FIFA 23.

If the accidental announcement by EA is also to be believed, the Hero cards are likely to tie in with a crossover event with Marvel, in FIFA 23 during the World Cup.

The World Cup was confirmed to be coming to Ultimate Team in FIFA 23, but we will have to wait for another announcement before we see more. They were very coy in the announcement – who knows what to expect.

You can check out the trailer for yourself here: