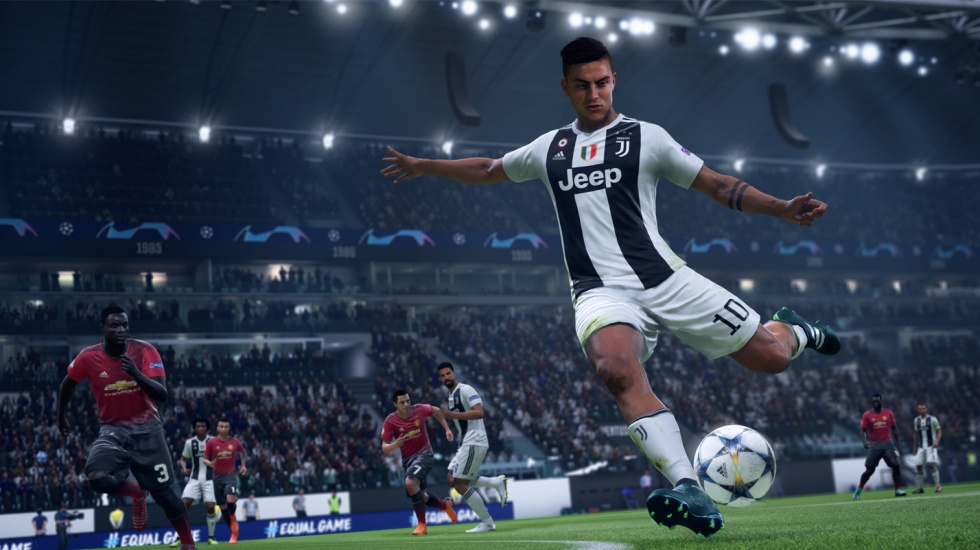 Updated on September 13, 2018 by Mike Harradence

EA Sports has released the playable demo of FIFA 19 today, as promised.

So yeah, there should be someone in there to appeal to you. I'm a Man U kind of bloke, myself.

Right now the demo only appears to be available on PlayStation 4, though we imagine that will change soon enough. Anyway, go have a kickabout.

The full version of FIFA 19 is scheduled for release on PS4, PC, and Xbox One on September 28. There's also a bunch of hardware bundles available if you're in the market for a new PS4.