Ubisoft has said that its upcoming open-world shooter Far Cry 6 will feature third-person segments, both in cinematics and in gameplay.

During play, as you venture into the various guerilla camps in Yara—the game’s Cuba-tinged setting—the perspective will shift from first person to third person. One reason for this is so that you can see the customisation made to your version of Dani Rojas, the protagonist. “In Guerrilla Camps, this is also an opportunity for players to be able to see their fully customised character, everything from their backpack to their clothes,” said Khavari.

Along with these sequences, the third-person viewpoint will also used to show off something called the “Supremo backpack,” which is capable of launching artillery fire—along with, presumably, storing revolution-fuelling granola bars. “In the Supremo backpack moments during gameplay, the third-person transition is intended so players can see all of the backpack’s effects, and better feel its impact in action,” Khavari said.

Far Cry 6 is scheduled to launch on PlayStation 5, PlayStation 4, Xbox Series S / X, Xbox One, and PC on October 7 2021. Check out the new character trailer: 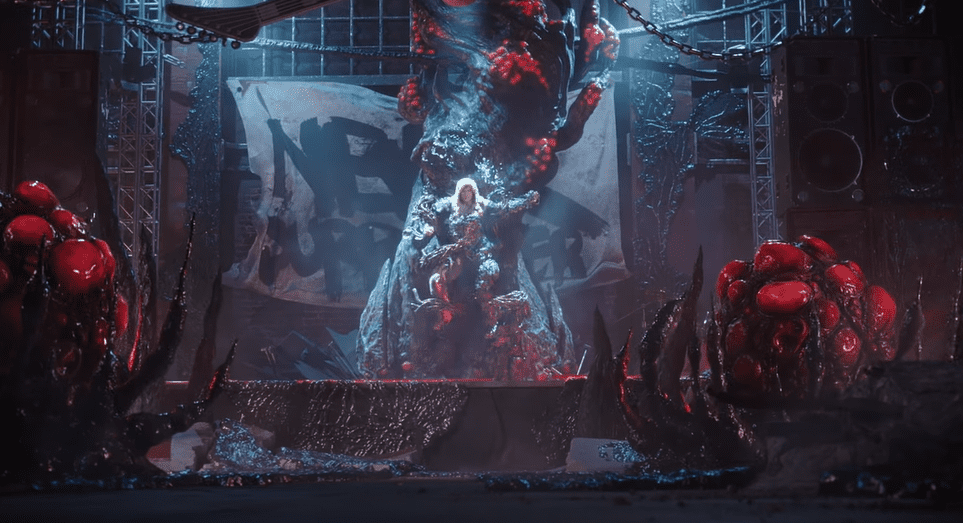