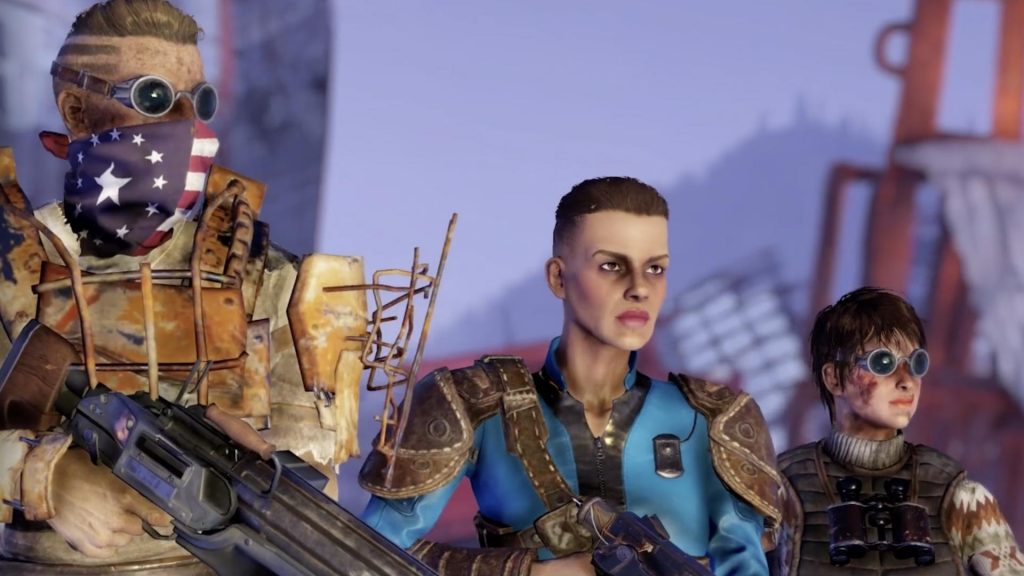 Fallout 76 players are running in an in-game marathon

Fallout 76 players have organised a competitive marathon in the massively multiplayer wasteland (via VG247).

Well, this is bizarre. The Wastelanders update—which added NPCs, questlines, and factions—released only a fortnight ago. This must be one way of blowing off steam while the Raiders and the Settlers nuke and duke it out. So, the marathon doesn’t adhere to the definition of a marathon: it probably isn’t 42 miles long and it doesn’t ask the player to physically go the distance. However, there are rules:

Reddit user Marine_Mustang had the idea, and they invited other players to challenge their time of 17 minutes and 10 seconds. As aforementioned, performance enhancing perks and chems are permitted, and they’ve shared their strategy for the Appalachia Marathon. They recommend chugging nine Nuka Cola Quantums, toting the Marsupial and Speed Demon mutations, and possessing the Marathoner perk at rank 3 and Action Boy perk at rank 2.

“It was my first run, I’ll try again tomorrow to see how much faster I can get. I’m interested in seeing what combination of perks, food, and route results in the fastest time. It seems the most important effects would be those that increase AP regen speed. A combo of Marsupial and Goat Legs would probably be optimal,” they mused in a conversation between another interested competitor.

Fallout 76 is available for PC, PS4, and Xbox One.