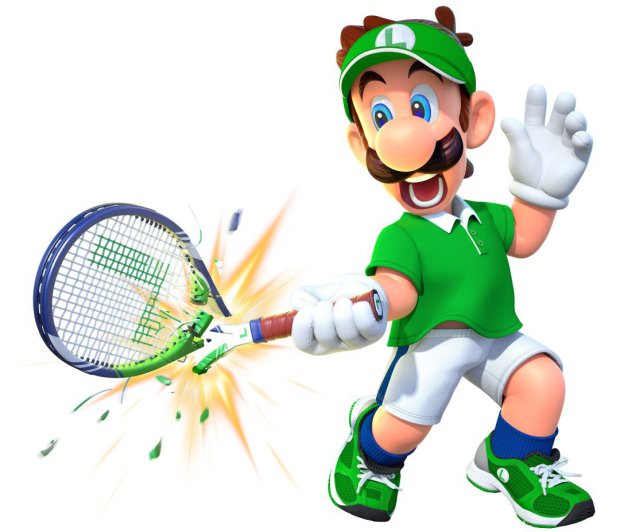 Nintendo has set tongues wagging this week following the release of a new piece of Mario Tennis Aces art work, which shows an unmistakable bulge in Luigi’s shorts confirming the plumber does, in fact, have a penis.

It doesn’t stop there though. Fans are apparently so blown away by the existence of Luigi’s wang that they’ve employed the use of algebra to find out just how much the lanky fella is packing. According a user on Tumblr, Luigi’s pecker measures approximately 3.7 inches when flaccid, which is just above the average measurement of 3.61 – although they note that this is based on only one interpretation of where Luigi’s penis is actually lying in the picture, and doesn’t relate to length when erect.

The exciting anatomical discovery comes just a few months after it was revealed that his older brother has nipples but no belly button, and that Toad’s mushroom ‘hat’ is actually his head. Oddly enough, it seems that people on Twitter are having trouble getting over the fact Luigi has a dick, though many have now moved on to the question of whether or not he’s circumcised. No information has come in on how much room Mario, Wario or Waluigi may need for their inside leg.

Anyway, speaking of Mario Tennis Aces, the game is due for release on Switch on June 22.