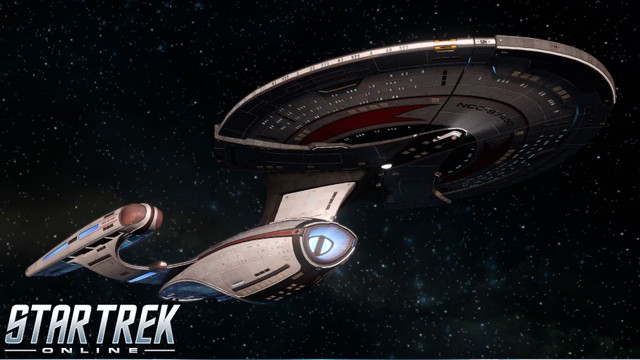 The company has picked up four companies, which include Perfect World Entertainment. They’re the publisher and parent company for a number of studios, including MMO specialists Cryptic. In addition to Star Trek Online, the studio is also behind Neverwinter, Champions Online and the recently cancelled Magic: Legends.

Along with Cryptic, Embracer also gets the publishing portfolio of the rest of Perfect World Entertainment. This includes recent titles such as the Torchlight series and Remnant: From The Ashes. According to the press release, the publisher has six more games in the works, with one in 2022 and “five additional releases by 2024.”

Both PWE Publishing and Cryptic will remain independent, but will become part of Gearbox Entertainment, which Embracer acquired at the beginning of the year. CEO Randy Pitchford provides a quote. “It’s an honor for us to welcome this talented group of individuals into the Gearbox Entertainment family. Gearbox will invest into the future of Cryptic as an independent, dynamic studio that is passionate about MMOs. That commitment is paired with an exciting new partnership that will emerge as the talented Perfect World publishing team and their promising line up of future games will become supported and bolstered by the capability and strength of the Gearbox Publishing team”

Potentially another intriguing acquisition by Embracer today is that of Dark Horse Entertainment.  The comics company had recently launched a games division in June of this year. The division hasn’t revealed any games yet, but it has teased that it’s been partnering with “gaming’s top developers” to make games based on its IP. Some of these include Sin City, Hellboy and Umbrella Academy. Hopefully, we’ll hear more about those in the near future.

We're excited to announce that Cryptic is becoming a Gearbox Studio! You can see the link below on our official forums for some more information.https://t.co/odW6j5WcS6

A massively multiplayer online game based on the legendary Star Trek franchise.

A massively multiplayer online game based on the legendary Star Trek franchise.