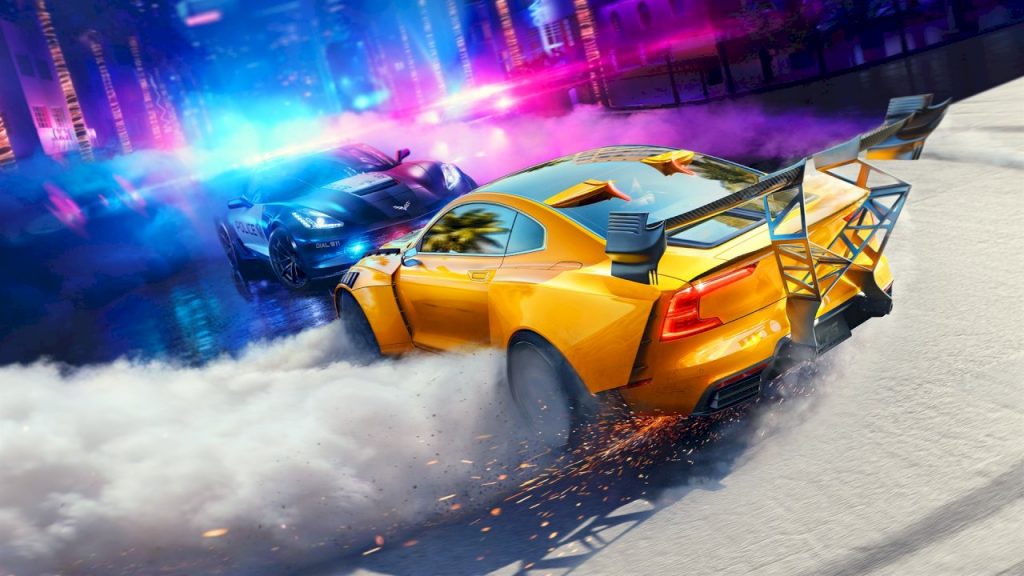 EA has announced that Need for Speed Heat, the latest game in the car-go-zoom series, has gone gold. Not that you’d know it, though.

PlayStation Lifestyle came across the announcement which was embedded in a conversation between a DICE developer and a fan. A photo showed Need for Speed Heat to be pre-loading on an Xbox One, which is peculiar because the game will launch on November 8. A fan queried the legitimacy of the photo and DICE developer Ben Walke swooped in to set the story straight.

When night falls, underground races rule the streets and you’re encouraged to risk it all to own the night. While racing during the day is a gravy train, the night rides will boost your rep. The Palm City police department aren’t a fan though, and the law enforcement squads’ aggression varies depending on the time of day. During the daylight hours, they’ll be patrolling the city, but if you leave them alone they’ll turn the other way.

After the sun sets, you’ll be battling against a rogue police force led by the enthusiastic Lieutenant Mercer. As the story progresses, you and Lt. Mercer will lock horns as you clash for control of the city streets.

Need for Speed: Heat will launch on November 8 for PC, PlayStation 4, and Xbox One.