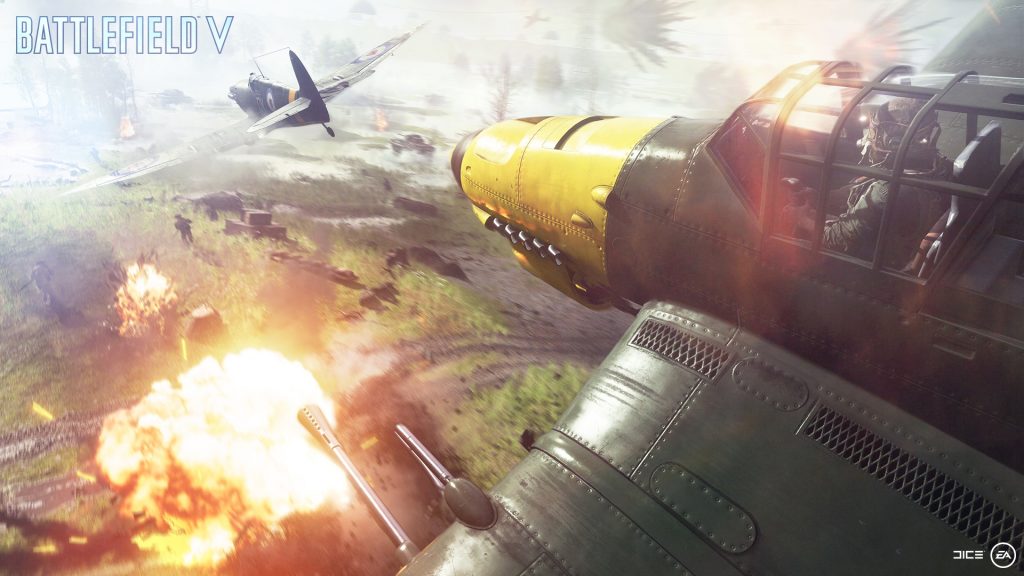 In the run-up to Battlefield V's launch this October, EA has revealed details on the game's Closed Alpha to take part later today in a post on the Battlefield website.

The closed alpha will take place from today 'for a limited time' on PC to test both technical and gameplay aspects of the upcoming shooter. Those lucky enough to be selected will get to tackle Conquest mode or 'two days' of the 'Fall of Norway' Grand Operation campaign which will take in the Airborne and Breakthrough modes.

Special Assignments and Daily Orders will also be enabled, with an exclusive Battlefield V dog tag for participants that you'll be able to keep should you choose to buy the full game.

The downside is that this Closed Alpha is going to be invite only, with EA saying they will select a 'small group of players' for invitations, but there will be no restrictions on them sharing or capturing their footage from the Alpha, so expect to see a fair amount of it on the usual social networks over the weekend.

EA has also provided a minimum specs sheet for the Closed Alpha, so if you can check it'll work on your system if you are one of the lucky few selected. 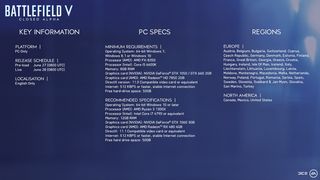 No word if they'll open out the invitations later, but until then the rest of us will have to wait until the inevitable open beta later this year before the game releases on Xbox One, PlayStation 4 and PC on October 19. You can check out our preview on the game here, if you like.