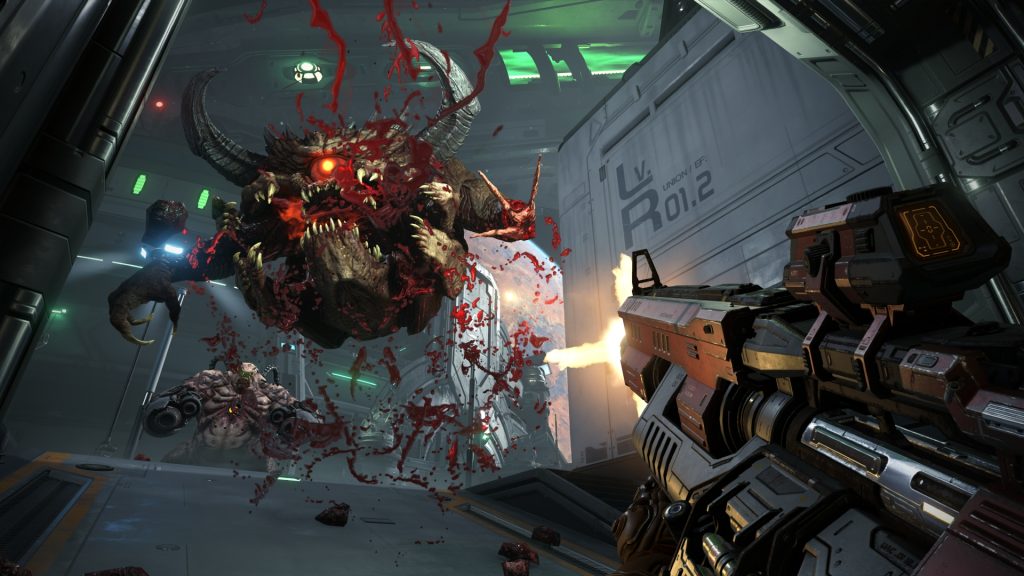 Taking place after the events of the main game, the expansion sees you step into the boots of the Doomslayer once more, returning to Urdak to deal with the power vacuum that opened up upon your slaying of the Kahn Makyr in the main game.

This first part of the epilogue includes three new campaign maps: UAC Atlantica, Blood Swamps and The Holt, a Makyr Slayer Master Collection, three new Support Runes in the form of Desperate Punch, Take Back and Break Blast and plenty of new milestone challenges, rewards and Deluxe Slayer Skins for you to pick up.

On top of the expansion, today also sees a new free Update 3 for the game on all platforms that includes a text and voice chat prohibition system, Battlemode tweaks, buffs and fixes and the ability to invite other players to their game through platform interfaces. You can check out the full list of patch notes over on the official website.

Doom Eternal: The Ancient Gods Part 1 is out now for Doom Eternal on Xbox One, PlayStation 4 and PC and is also available as part of the game's Season Pass.