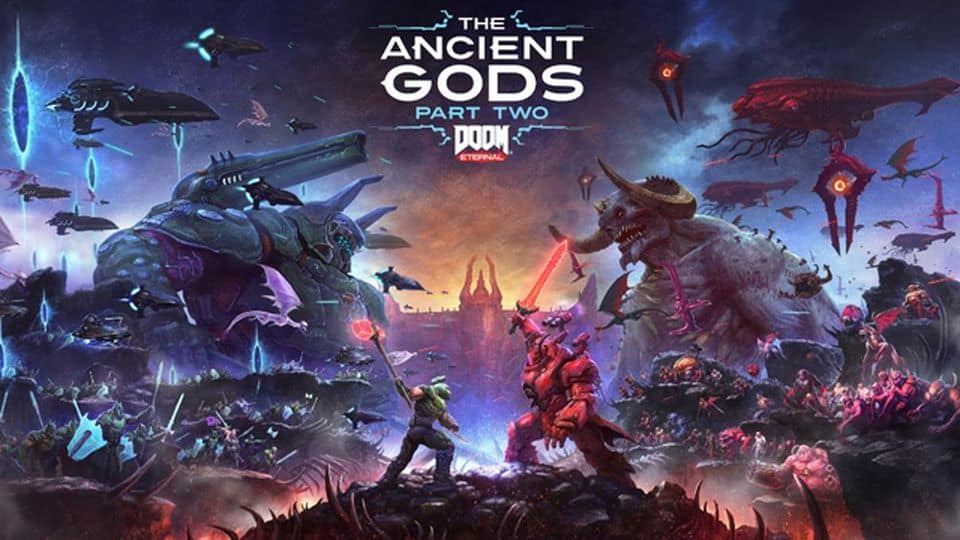 Bethesda has released the full trailer for Doom Eternal DLC The Ancient Gods – Part Two and revealed that the add-on will be available very, very soon — tomorrow, in fact.

Once more stepping into the blood-soaked boots of the Doom Slayer, you'll be uniting the Sentinel armies against the Dark Lord, wielding an all new weapon in the form of the Sentinel Hammer against returning and new enemies such as the Armored Baron and the Stone Imp.

Check out the trailer for yourself below, Doom Eternal: The Ancient Gods – Part Two launches tomorrow in the game for Xbox One, PlayStation 4, Google Stadia and PC and is available standalone or with Part One via the game's Year One pass.