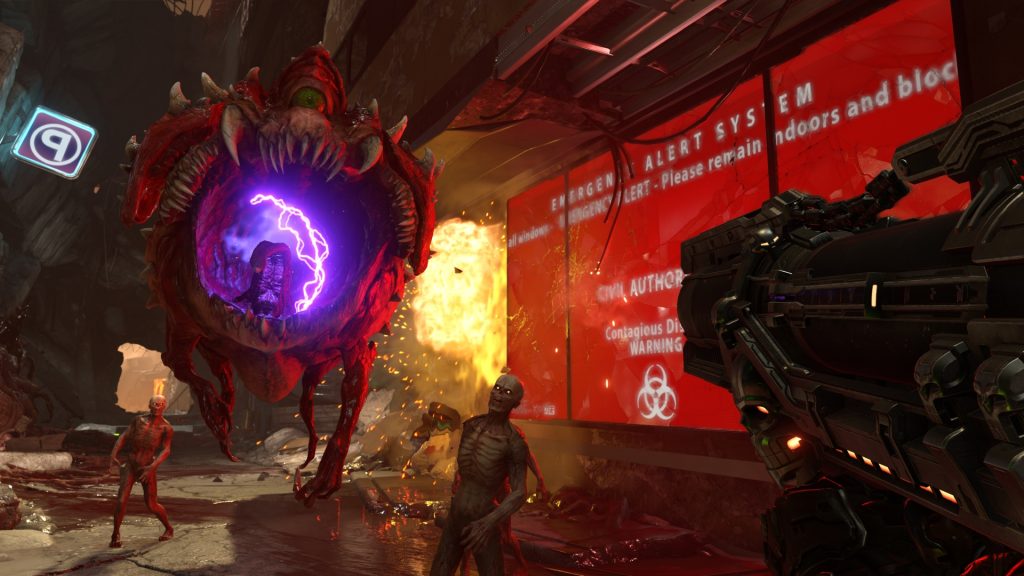 Composers Andrew Hulshult and David Levy are the new composers in charge of music on Doom Eternal's upcoming The Ancient Gods DLC as revealed by a tweet from Hulshult yesterday.

In the tweet spotted by US Gamer, Hulshult said he was "unbelievably happy" to be working on the game's soundtrack with Levy, and had previously worked on the music in the games Quake Champions and 2013's Rise of the Triad.

Doom Eternal's The Ancient Gods DLC will be the first of two DLC packs planned for Doom Eternal, and sees the Doom Slayer return to Urdak to face a new threat that seeks to destory the cosmos after the events of the main game. Also of note is that director Marty Stratton has told PCGamesN that the DLC won't require the main game to play.

Doom Eternal: The Ancient Gods Part 1 is set for release on Xbox One, PlayStation 4 and PC on October 20, 2020. You can check out the most recent trailer for the expansion below.