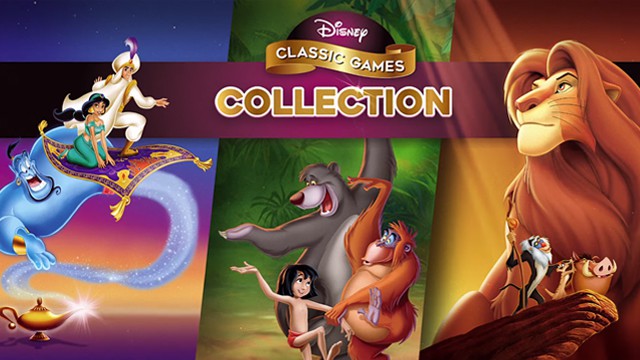 While similar to 2019’s Disney Classic Games: Aladdin and The Lion King pack, this new collection adds The Jungle Book games as well as the missing SNES version of Aladdin. As well as the games, there’s also a bunch of bonus content, including behind-the-scenes content and music.

The games themselves will include difficulty adjustments, camera changes and of course, 1080p support for the graphics. There’ll also be a handy rewind function. One thing to note is that there doesn’t seem to an upgrade if you already own the 2019 release. However, the trailer’s description mentions the additions as “The Jungle Book and MORE Aladdin Pack”. We’ll try and update if we hear that this pack will be available separately.

The collection comes from Digital Eclipse, who earlier this week confirmed they were ready to talk with Capcom and Disney about a new remaster of Marvel vs Capcom 2.

Check out the trailer for the new collection below. It doesn’t have a specific release date yet, but expect the Disney Classic Games Collection to land in ‘Fall’ 2021. It’ll be available for Xbox One, PlayStation 4, Nintendo Switch and PC. 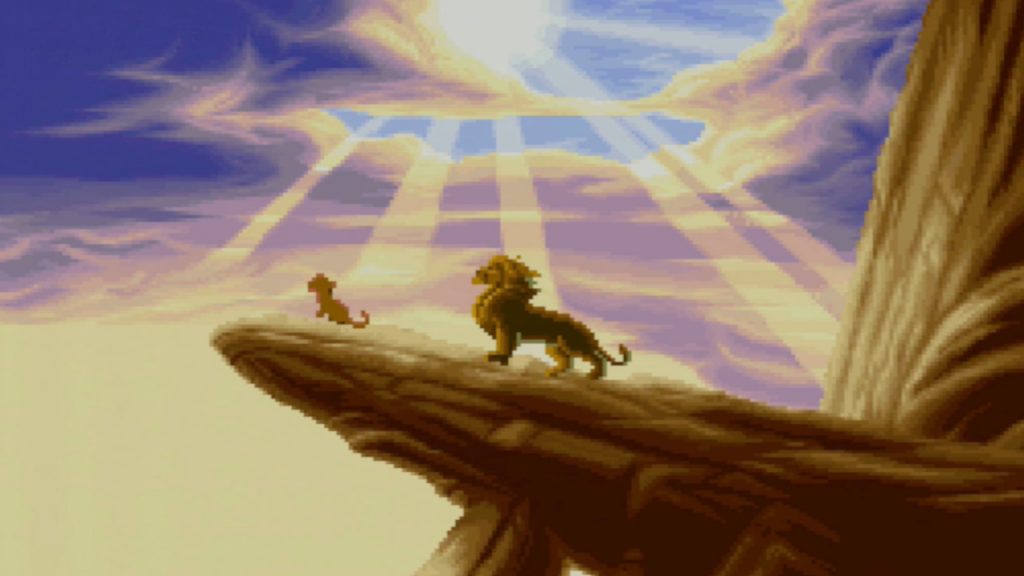