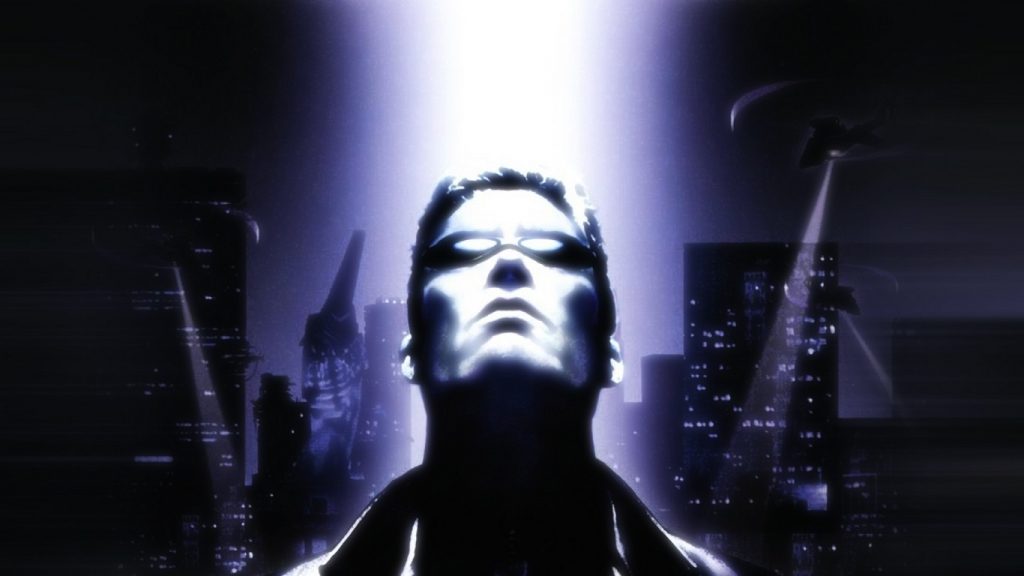 Deus Ex, the critically acclaimed futuristic RPG, could have had an endgame outcome which placed the player on the space station of System Shock.

In an interview with TechRadar, programmer Scott Martin reflected on the conception and development of Deus Ex, which celebrates its twentieth anniversary this year. The title appeared to be “impossibly ambitious,” and so, Martin simply had to sign himself up to work on such a feat. “A big chunk of the development team came from the Looking Glass and Origin Systems tradition,” he elaborated. “Ultima, in particular, was famous for dumping a million tiny details into the game world. Even those of us who didn’t work for those companies before we joined Ion Storm loved that kitchen-sink approach and tried to take the same approach with Deus Ex.”

However, this ambition and its eventual acclaim didn’t come without caveats. “I wish we’d had about three more months to polish the game,” admitted Martin, and cited the poor performance of Dominion: Storm Over Gift 3 and Daikatana as motivators to get the game out of the door. In addition, the developer had to trim and tailor a lot of these grandiose original ideas into more manageable endeavours for the team. Deus Ex is a very good game, but Martin did express regret that these things never made it into the final product.

“For me, the biggest one was the space station,” he began. “I was looking forward to coding combat and movement for a low-gravity environment, so I was crushed when we decided to cut the space station and the moon base. But, it was ultimately for the best. In hindsight, if we’d kept them, I think we would have lost some of the real-world grounding that made the game special.” It wasn’t only Martin who wanted to take the game outside of the Earth’s atmosphere. Warren Spector, director and producer of Deus Ex, thought a System Shock 2 would never happen, and wanted to pay homage to the game in the stealth RPG.

“In the final levels of Deus Ex, we were going to drop little hints that the space station was actually Citadel Station, and [Deus Ex’s] rogue AI was a precursor to SHODAN, making Deus Ex an unofficial prequel to System Shock,” said Martin. “To our surprise, early in development, we learned that Irrational Games had acquired the rights to System Shock and was making a sequel, so we scrapped the idea.”

Deus Ex is out now for PC.