Destiny 2 tops the charts for a second week running 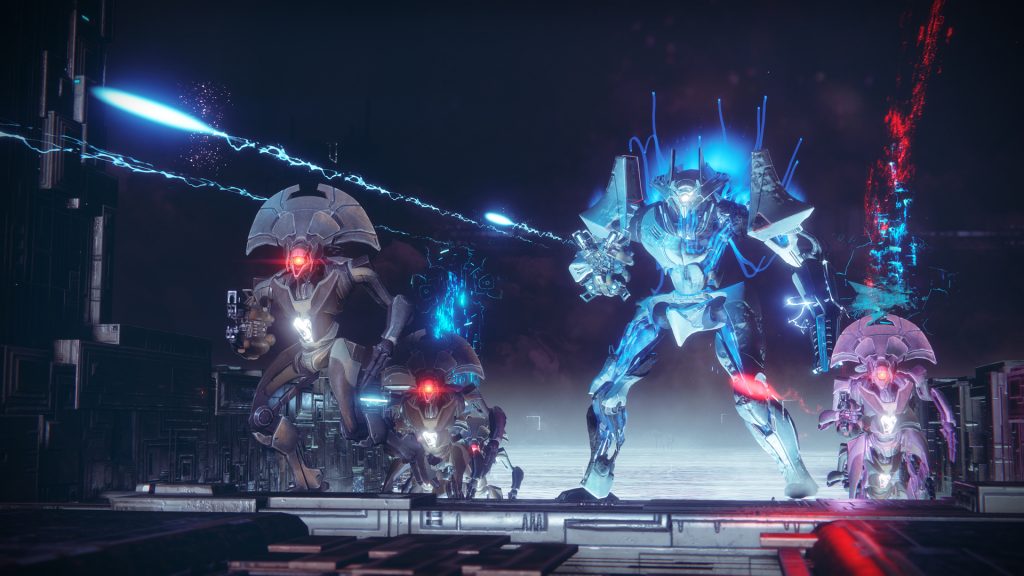 In what is surely not a great surprise to anyone, Destiny 2 is in first place in the charts for its second week. Last week Activision announced that Destiny 2 had record sales, but without actually providing any data on them. Does seem to be doing alright though, eh?

Second and third go to NBA 2K18 and PES 2018 respectively, both sports games launching into the charts as new entries this week (pushing Uncharted: The Lost Legacy down into fifth in the process).

Other new entries in the charts include Dishonored: Death of the Outsider in sixth place, and Metroid: Samus Returns at eighth. Rayman Legends is also new this week but just missed out on the top 10, sliding in to eleventh.

The full top ten this week looks like this: