Dead Cells gets an accessibility-focussed Breaking Barriers update, out now 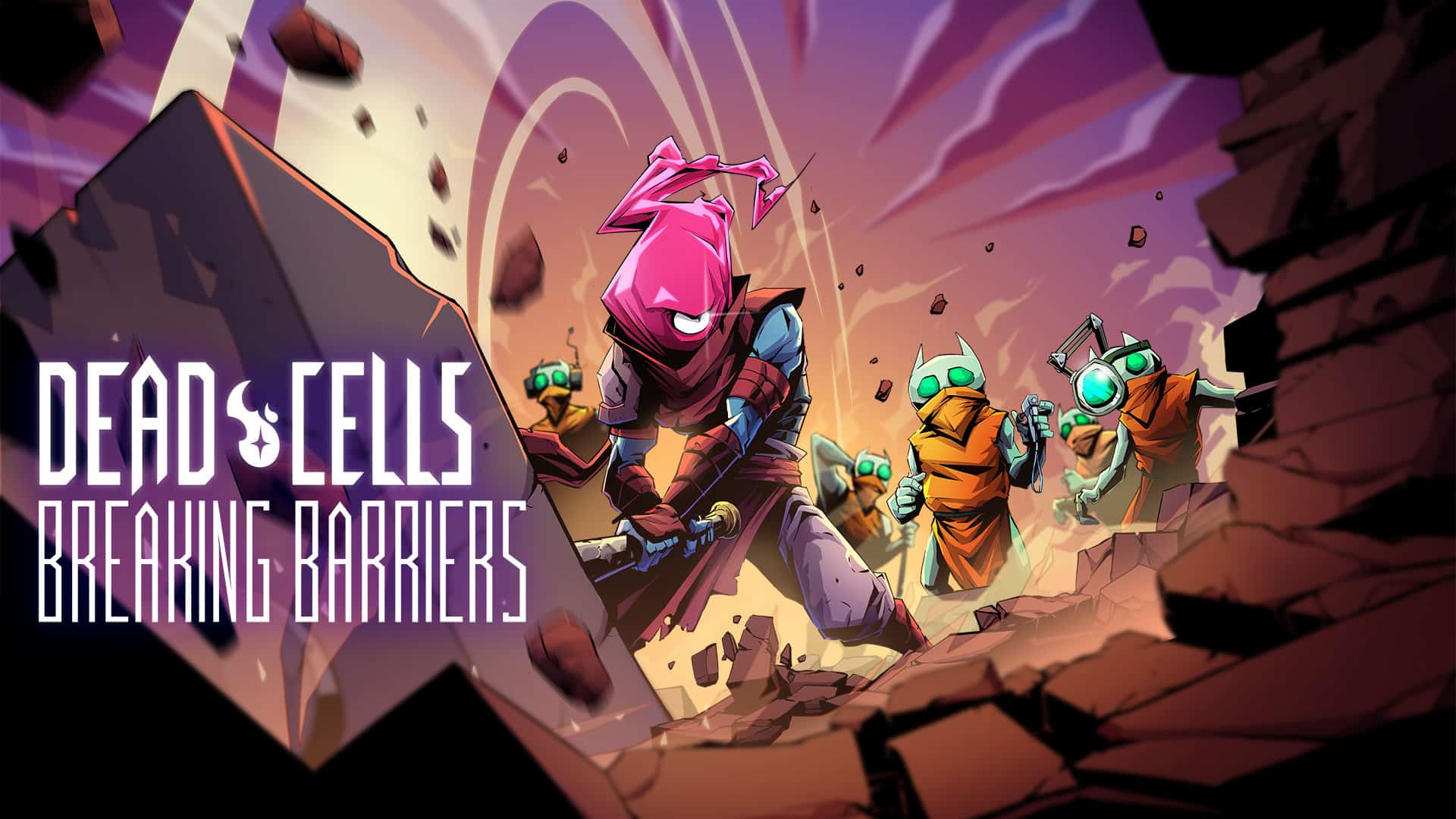 The studios behind the 2018 game worked in partnership with the Ablegamers organisation on the update. Out across both the console and PC versions of the game, it adds a number of new features. The aim, of course is to allow more players than ever the chance to try the adventure, as well as adding a brand new Assist Mode.

Some of the new features include visual aids, such as adjustable UI size, font size and type and colour filters. There’s also a number of gameplay options, such as the ability to give your hero multiple lives. There’s also adjustable trap damage, auto-hit and even an option to reveal the entire map. Players can have on as few, or many aids as they need.

“The intent of this update is to allow players who struggle to, or cannot play, Dead Cells to be able to experience the game as we intended,” says a spokesperson for Evil Empire. “We’ve put multiple messages regarding this in-game, but in the end it’s up to the player how they want to enjoy the game.”

You can check out a video vlog explaining the new features in the Dead Cells Breaking Barriers update below. The patch notes meanwhile, are over here. It’s available now on Xbox, PlayStation, Switch and PC.