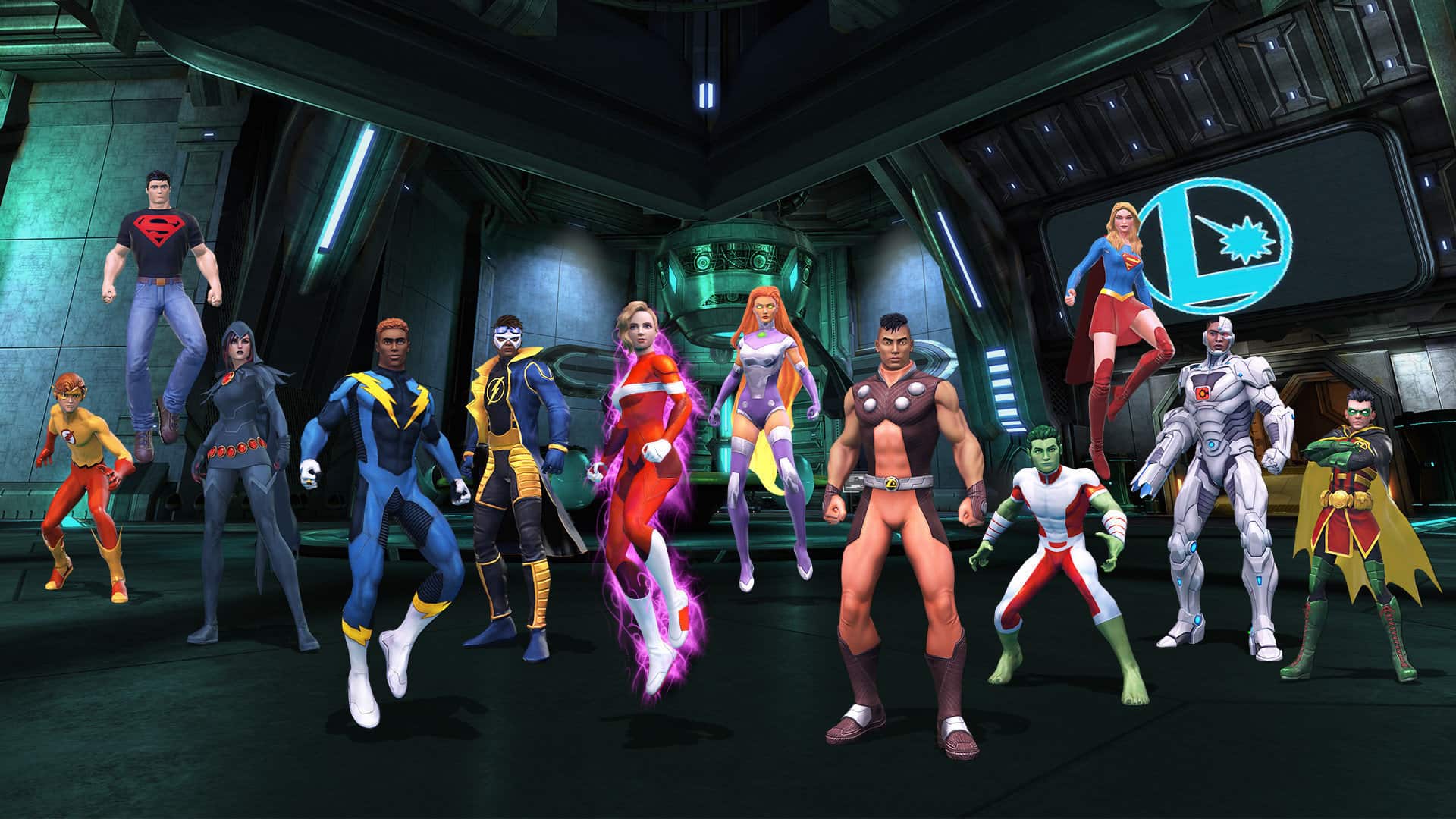 It appears that the current developer of DC Universe Online may be making a Marvel MMO.

That’s according to an investor presentation spotted by Twitch streamer Miller. Miller shared the document, which was part of parent company EG7’s Q3 2021 financial reports, on Twitter. It says that Dimensional Ink Studios, the latest name for the Texas studio, is working on a “AAA New MMO utilizing Marvel IP.”

Worth noting is that Dimensional Studios’ CEO is one Jack Emmert, who lead design on 2004 MMORPG City of Heroes. Emmert also co-founded the studio behind that game, Cryptic Studios where he remained until 2016. In addition, this isn’t the first time Emmert has been involved with a Marvel MMO either.

All the way back in 2006, it was announced that Cryptic would make Marvel Universe Online for the Xbox 360 and Vista. That project was later retooled in 2008 without the Marvel license and called Champions Online. Another Marvel MMO was then supposedly underway at Emmert’s new studio Daybreak by 2018, before that too was seemingly put into hibernation before this latest revival.

Will third time be the charm for the Marvel MMO? We might have to wait a while to find out, as it is currently under the “long-term” projects. There’s been no official announcement just yet, but Dimensional Ink’s webpage currently notes an “Unannounced Project” in the works.

EG7 (DCUO/Everquest devs' parent company) released their Q3 '21 financials, and confirmed the unannounced AAA Marvel MMO that appeared in the GeForce Now leak and which had previously been cancelled in 2018 as the studio faced financial hardships has officially been REVIVED!! https://t.co/ho2gZcipa5 pic.twitter.com/jjVlMLHn1u 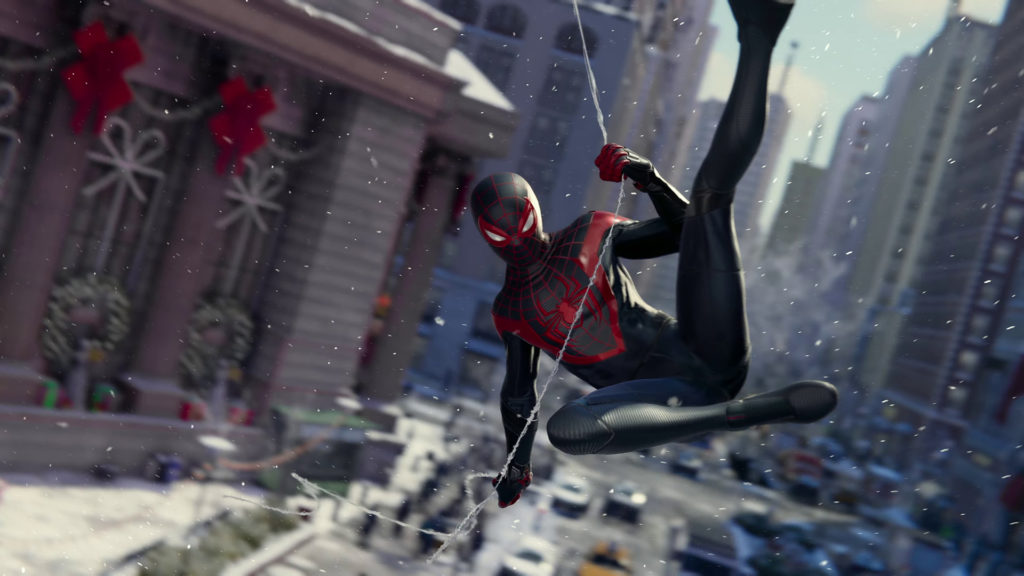 Artwork from a recently-cancelled Marvel MMO has been posted online 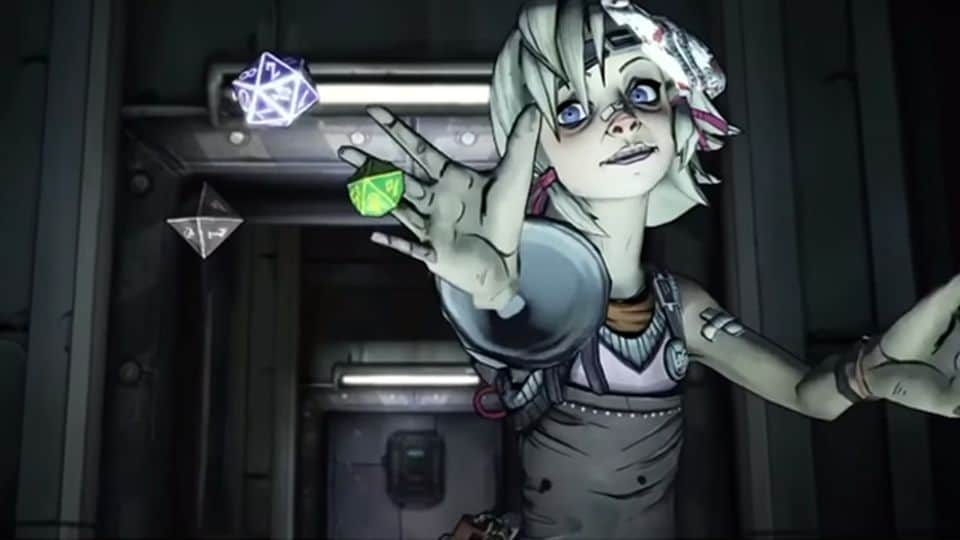 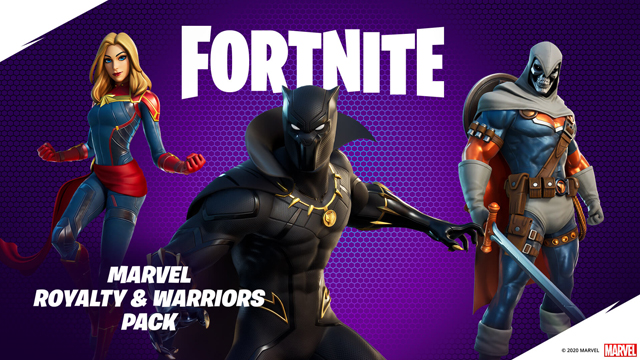 Fortnite gets Black Panther, Captain Marvel and Taskmaster in the in-game store 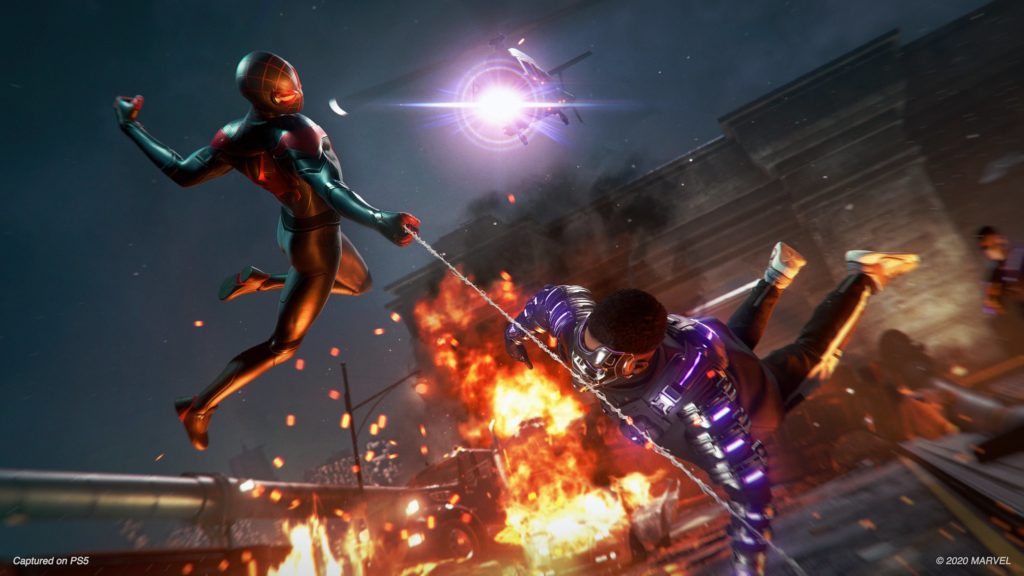