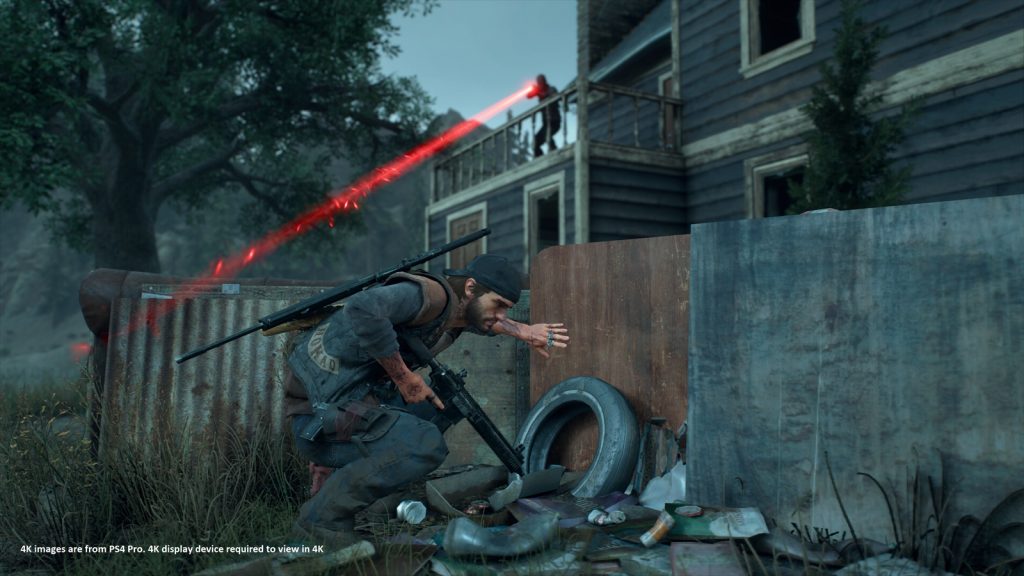 Days Gone developer Sony Bend has released update 1.07 for its Freaker-smashing adventurer, after the previous patch caused a number of crashing issues for PlayStation 4 owners.

The game has been suffering from a number of technical issues since launch, notably cases of audio cutting out. Sony has been patching things up as best it can, although update 1.06 seemed to cause more problems than it fixed, with crashing issues running rampant as a result.

Days Gone's latest update is only 136MB, so if you haven't got the latest version of the game, go and grab it now.

Released on April 26, Days Gone is the first offering from Sony Bend since Uncharted: Golden Abyss, and sees former Bounty Hunter Deacon St. John attempting to survive in a post-apocalyptic US inhabited by zombie-like creatures known as Freakers.

Days Gone will receive a series of free DLC this summer.