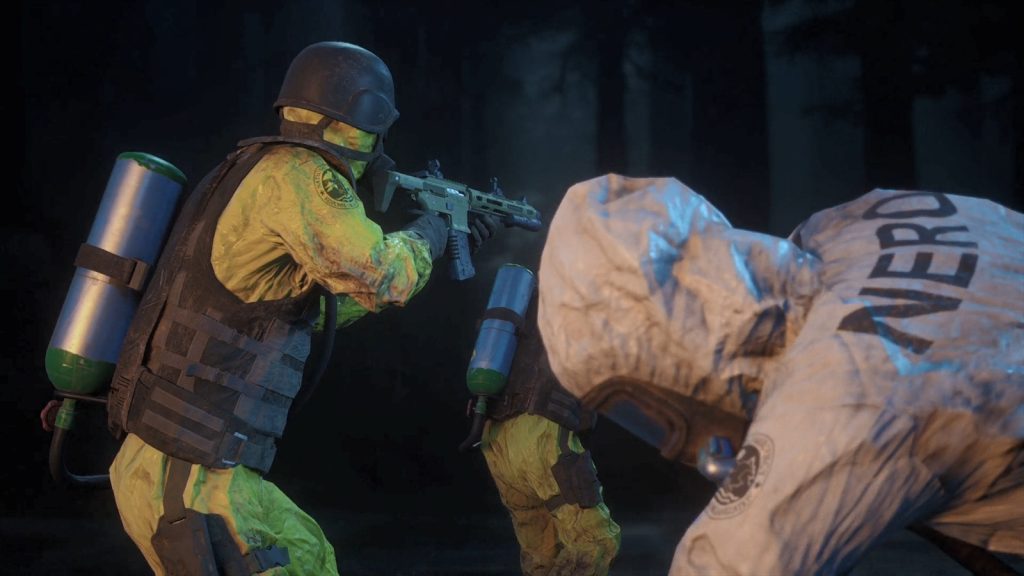 Sony Bend has polished off a new update for Days Gone, ironing out a number of technical issues with the open-world Freaker-'em-up.

Days Gone was in pretty good shape at launch, although there were a couple of notable issues with the game, including a crashing bug and frame rate drops. These have both been fixed in the patch, which also introduces various 'performance and stability improvements.'

Other areas tackled include stuttering and lag, glitches, and minor bug fixes and changes. One thing that's worth pointing out is that the update does not iron out the audio issues that occasionally rear their head. Hopefully that'll be patched soon enough, though.

Days Gone was released last Friday on PlayStation 4, and it comes highly recommended by VideoGamer's Josh Wise. The game beat Mortal Kombat 11 to the top of the UK all format chart, and will receive a bunch of free DLC this summer.