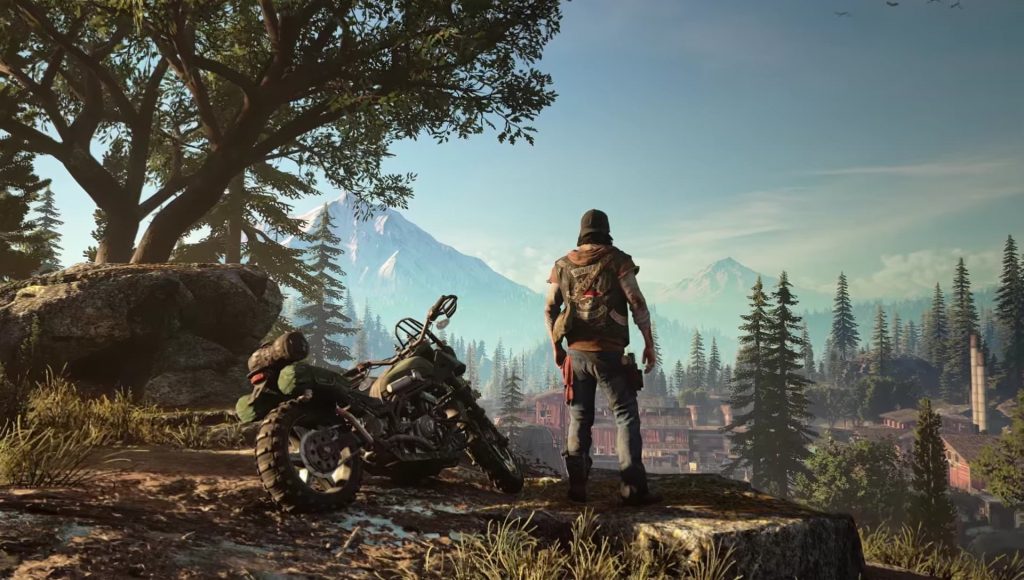 The developer behind Days Gone, Sony Bend, is now officially in the pre-production stage for a new game, as spotted by DualShockers.

Back in June 2018, Sony Bend put out a job opportunity to work on a new triple-A IP. The successful applicant would be ‘responsible for creating concept art that dictates the lighting and color palette throughout the game’. Colour would be ‘integral to the entire game’, and their responsibilities would include sorting the ‘environments, characters, and cinematics’ so that the moods ‘match the emotional intention of the game design and story beats.’ Days Gone wouldn’t release for another ten months, and the description seemed a far cry from its pretty but gritty world.

One year on from the first job opportunity, another popped up. This time asking for a producer, Sony Bend wanted someone who could ensure its next project would ‘set the PS4 apart from the rest!’ This specification was interesting as Sony has only just detailed its ambitions for its next-generation of hardware. Of course, the PlayStation 5 has now been officially confirmed with all its bells and whistles, so perhaps Sony Bend then got the go-ahead to begin working on its next game.

DualShockers spotted that Days Gone senior staff lighting artist, Jeremy Vickery, updated his profile on LinkedIn. ‘I lead the Lighting team on Days Gone and am now involved in pre-production planning for our next title,’ his profile read, and that’s as good a confirmation as any that things are going swimmingly over at Sony Bend.

As aforementioned, it is a totally new project and a colourful one. It likely isn’t a Days Gone sequel, nor a new Syphon Filter or Uncharted game. It’s possible that, after impressive sales figures from the open-world action apocalypse, Sony Interactive Entertainment wants to see another bright idea from the minds behind Sony Bend.

And although one of the previous job postings said it would be a PS4 game, I would speculate that it might be a cross-generation project. The PlayStation 5 wasn’t out in the wild then, and Sony Bend may have been keeping mum while the next-generation console was under wraps. We’ll have to wait and see, but things are certainly moving and shaking over at the studio.

Days Gone is out now for the PlayStation 4.