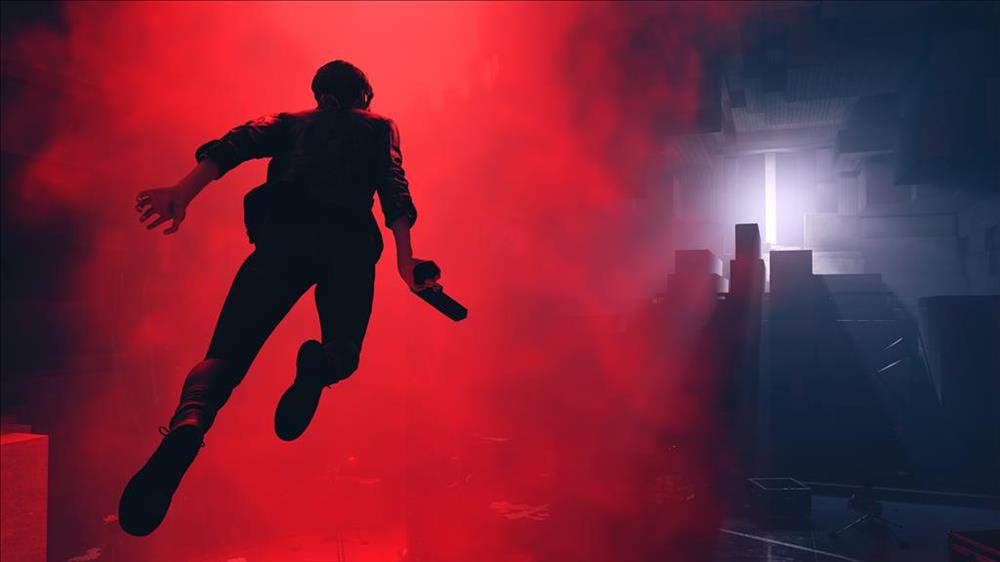 Updated on December 9, 2020 by Ben Borthwick

As reported by GamesIndustry.biz, the numbers were revealed as part of a Capital Markets Day presentation for the company's investors and analysts, and means the title is Remedy's fastest growing new IP since Max Payne. As the company noted, a big part of this can also be attributed to the fact that Control is their first truly multi-platform game since the Rockstar-published series with Quantum Break and Alan Wake being former Microsoft exclusives.

The company also noted during the presentation that many people buying its games had recently shifted from physical to digital; while 40% of sales of the developer's games were physical in 2019 it had dropped to just 10% this year—no doubt fuelled by worries related to the ongoing global pandemic.

Finally, the studio gave a brief tease on their upcoming next game, Vanguard, saying it will take inspiration from "selected Remedy world-building and narrative strengths." Meanwhile, Control is out now on PlayStation 5, PlayStation 4, Xbox Series X|S, Xbox One, Nintendo Switch and PC and was a recent addition to Xbox Game Pass.