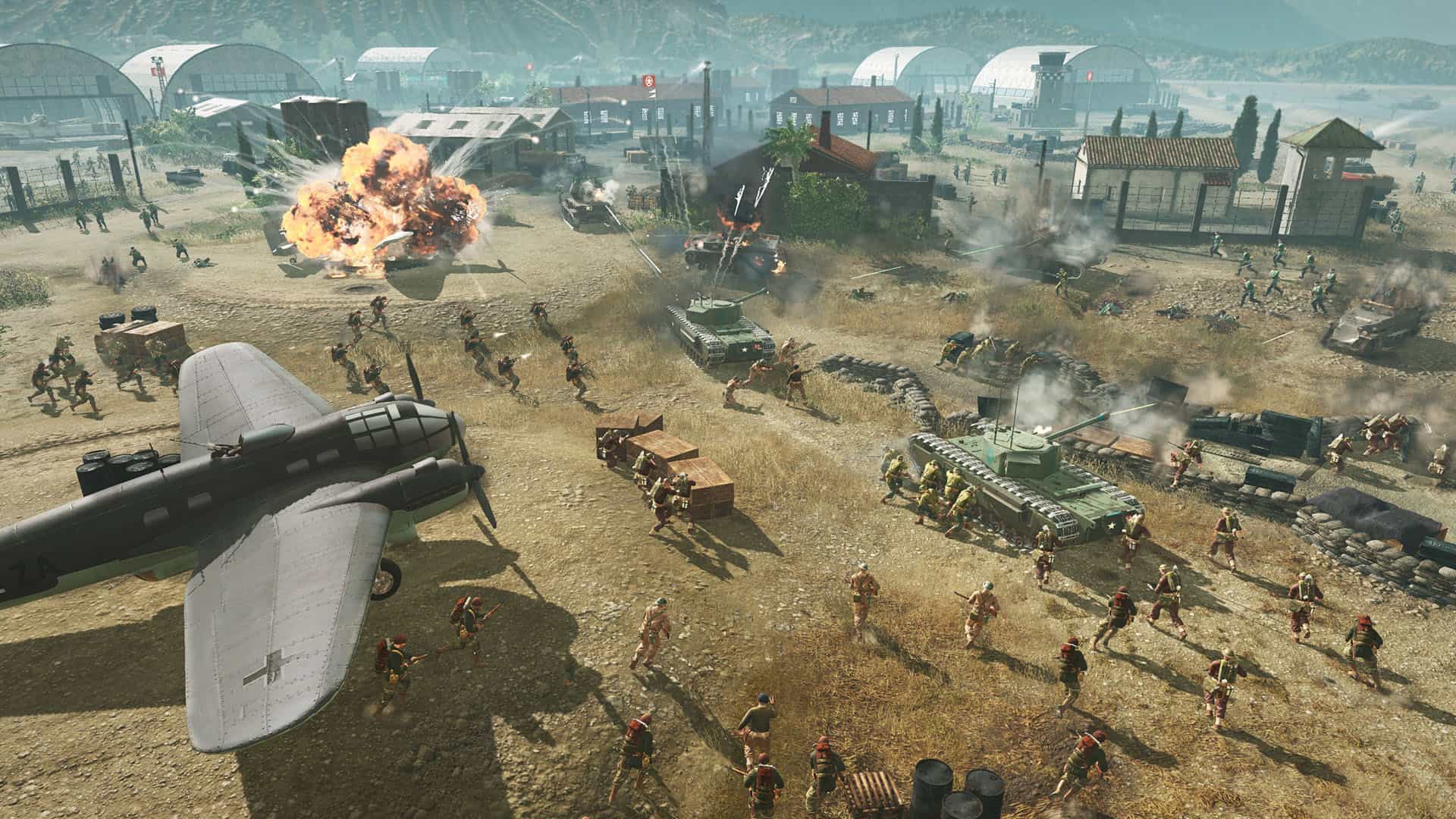 Publisher Sega and developer Relic Entertainment have announced the return of their WW2 RTS franchise, as Company of Heroes 3 has been revealed and set for a PC launch in 2022.

This new entry in the series will focus on the fight in the Mediterranean, with the Allies taking back Italy from the entrenched Axis forces. We’re promised an epic campaign of battles across Italian mountain passes, North African deserts and coastal vistas. There’ll be a Dynamic Campaign Map from which players can command their ground, air and naval forces with long term choices that have consequences across the entire story.

The game’s single player mode will also get to use the new Full Tactical Pause feature, which will allow players to freeze the action and queue up several moves at once. Once the orders have been set, they can then resume the game and watch their orders play out in real time.

Those who are eager to get an early glimpse of the game can even join a special CoH Development program. By signing up on the game’s official website and linking up their Steam account will get access to an early Pre-Alpha Preview of CoH3, playable from right now until August 3 at 3am BST.

The last full game in the series was, of course, Company of Heroes 2 which launched all the way back in 2013. At the time, our reviewer said “Company of Heroes 2 outdoes its peers not in tactical nuance, but in raw spectacle. Its battles are governed as much by physics as they are data and numbers. And, just like the original, Company Of Heroes 2 is a bloody good RTS.”

You can take a look at the reveal trailer, plus the first gameplay trailer, for yourself below. Company of Heroes 3 is currently set for release on PC via Steam some time in 2022. 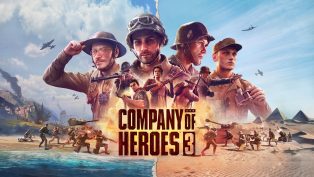