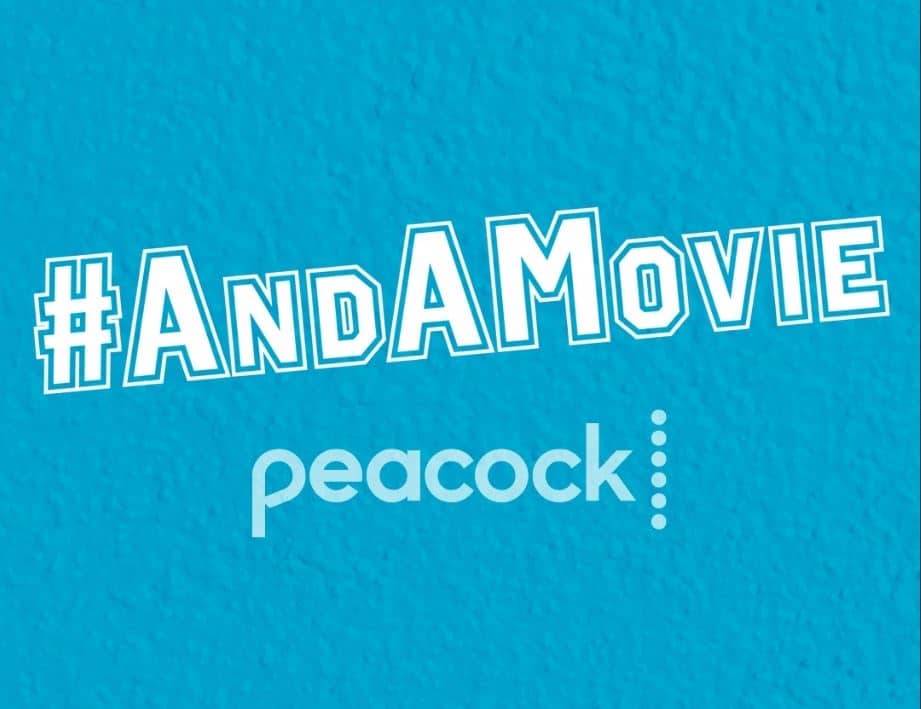 “Six Seasonsssss And A Movie!”, a throw away line that became a prophecy, and then a rallying call for “Community” fans the world over, is finally about to come true. As a “Community” movie has officially been confirmed, over 7 years after the final episode of the show, “Emotional Consequences of Broadcast Television” aired.

In the years since, fans have never lost faith in the beloved show, or that its creator, Dan Harmon, would find a way to make the dream of a “Community” movie, a reality, especially given the success that he has seen in the years since the finale aired, with “Rick and Morty” which he co-created with Justin Roiland.

Now Read: “The Legend of Vox Machina” Season 2 – News, Cast, All You Need To Know

In a discussion with Variety during this week’s New York Comic Con, “Community” creator and head writer, Dan Harmon, had a few updates about the movie beginning with whether or not original cast members like Donald Glover, Yvette Nicole Brown, and Ken Jeong, would be returning or not:

“I think that Donald is coming, based on word of mouth, but it’s just the deal isn’t official or wasn’t official. It would be difficult to really commit to doing this thing without Donald,” Harmon said. “So I believe he is coming back. I think if there’s names missing from a list, it’s because the names that are on the list, their deals are agreed upon enough that it’s OK to say they are on the list, and anybody that’s not on a list, it’s just not the case yet. So there is nothing official about anybody being out.“

Then, in regards to who, if any of the original series’ directors, many of whom who are now major Hollywood directors such as Justin Lin (Fast and Furious Franchise, True Detective, Star Trek Beyond), and The Russo Brothers (Captain America: The Winter Soldier, Avengers: Infinity War, The Gray Man), could be returning to direct the movie. Harmon had this to say:

“we haven’t had any official, legitimate conversations with people,” he added. “Sony’s strategy was, let’s make this a project that exists and then we’ll talk about attaching directors. I think they’re doing that because, depending on the size of that director, the director could then make the deal more complicated to close. So it’s much easier to make sure it’s happening and now we can go out to directors and say, would you be interested? But that process hasn’t started yet… It also makes it exciting to be able to just announce, ‘So-and-so is directing it,’ and, ‘Now Donald Glover is officially in it for real,’ and we can parcel out these announcements.’”“

After what has felt like an eternity of waiting and hoping, the new that “Community” fans finally arrived today, and of course, it arrived in the most Greendale way possible, with the below tweets:

When is the “Community” movie released?

No official release date has been confirmed yet, but, given that the movie has just been announced, and there is no confirmation yet of cast or when the movie will start shooting. It’s more than likely that it won’t see release until late 2023, if not early 2024 at the soonest.

The movie is confirmed to be a Peacock streaming service exclusive release. So, fans and new viewers will be able to watch the movie on Peacock if they live in a country where the service is available. Whereas, anyone living in countries where Peacock is not currently available, may be able to watch it on NBC/Universal’s regional broadcast partner/s for their country and/or on home video release on Blu Ray, DVD, or digital rental or download.

What is the “Community” movie story?

No official story synopsis or logline has been confirmed for the movie yet, although, presumably it will involve “Community” characters from across the seasons being brought together once more.

My guess, and this is purely my own speculation as a fan, is that the story will in someway revolve around saving the Greendale Community College campus, likely organised by Alison Brie’s Annie Eddison guilting the other study group members into joining her cause.

Who stars in the “Community” movie?

No official cast list or castings have been confirmed for the movie yet, but, below is my own predictions of which cast members from the shows six seasons are most likely to return for the movie:

Pilot
Buy on Amazon
Bestseller No. 2

Community – The Complete Series
Buy on Amazon
Bestseller No. 3