Cliff Bleszinski attributes wokeness for the failure of LawBreakers 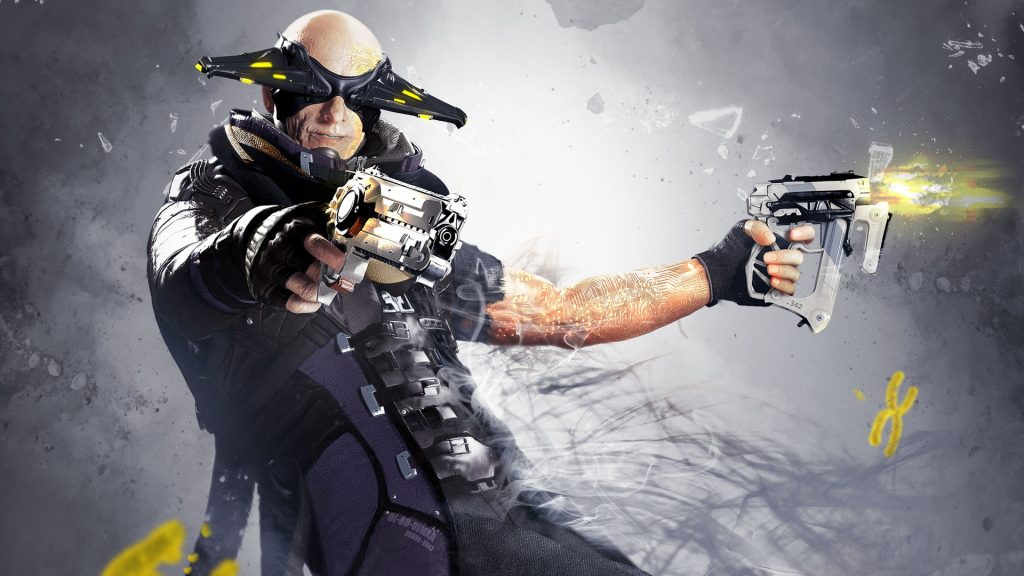 Updated on February 5, 2020 by Imogen Donovan

Cliff Bleszinski has spoken about the failure of first-person shooter LawBreakers and the dissolution of his studio, Boss Key Productions, citing “hackey politics” that overshadowed the actual game (via WccfTech).

“Ever since the studio closed I’ve been wracking my brain what I could have done differently,” said Bleszinski in an Instagram post. Upon launch, LawBreakers was met with enthusiasm, but the active player base dwindled and dwindled until the game became unsustainable. The release of PlayerUnknown’s Battlegrounds was considered a contributing factor, so Boss Key Productions pivoted to an ‘80s-themed battle royale game, Radical Heights. Sadly, this was not enough to keep the studio afloat, and the company shut down in May 2018.

Bleszinski reflected on these events in the new post, and he seemed to suspect that the diversity of LawBreakers’ roster turned potential players from the game. In interviews held before the game launched, he claimed that he had “pushed [his] own personal political beliefs in a world that was increasingly divided.” As a result, Bleszinski said he was characterised as a “woke bro,” and that LawBreakers was lumbered with “his hackey politics.”

“Instead of the story being ‘this game looks neat’ it became ‘this is the game with the “woke bro” trying to push his hackey politics on us with gender neutral bathrooms.’ Instead of ‘these characters seem fun’ it was “this is the studio with the CEO who refuses to make his female characters sexier.” Instead of “who am I going to choose” it became “white dude shoehorns diversity in his game and then smells his own smug farts in interviews” instead of just letting the product … speak for itself,” elaborated the game designer. “It’s okay to be political when your company or studio is established for great product FIRST. But we were unproven and I regret doing it. (This will be quite the doozy of a chapter in the upcoming memoir.)”

LawBreakers accounted for $32 million in expenses for publisher Nexon, comprising the lion’s share of its Q3 2017 losses. In response, Nexon’s chief financial officer Shiro Uemura said the company would not be “accruing any other impairment loss pertaining to LawBreakers in the future.” Though Boss Key Productions eventually closed down, its employees were compensated “months after the studio folded” and Bleszinski said that he did not take a salary for two years to guarantee this. 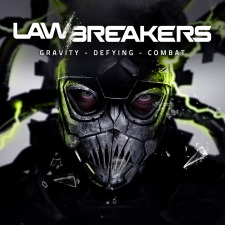