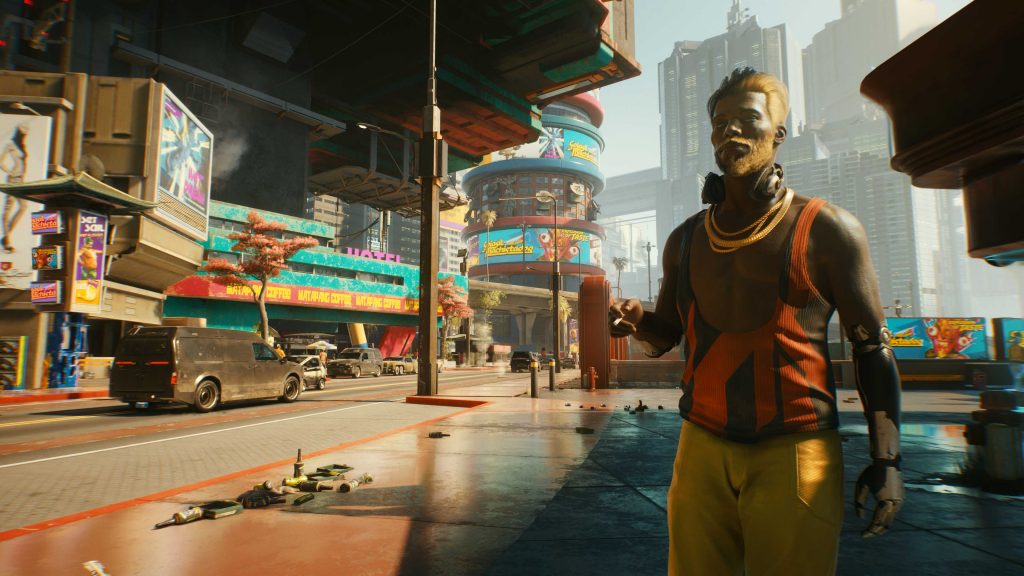 Cyberpunk 2077 developer CD Projekt Red has suspended sales of its games to Russia & Belarus due to the ongoing conflict in Ukraine.

The company said both digital sales and physical stock deliveries would cease in the regions until further notice. The studio said it’d work with its distribution partners to take the measures needed to do so. This includes the entire The Witcher series and Cyberpunk 2077. It also includes all games sold on its own GOG platform for the PC.

“The entire CD Projekt Group stands firm with the people of Ukraine,” the company posted to Twitter. “While we are not a political entity capable of directly influencing state matters, and don’t aspire to be one, we do believe that commercial entitles, when united, have the power to inspire global change in the hearts and minds of ordinary people”.

The statement continued: “We know that players in Russia and Belarus, individuals who have nothing to do with the invasion of Ukraine, will be impacted by this decision, but with this action we wish to further galvanize the global community to speak about what is going on in the heart of Europe. To our brothers and sisters fighting for their home country – stay strong!”

It’s the latest move from a number of game companies since the conflict began a week ago. Last night, EA began the process of removing Russian and Belarusian teams from its FIFA and NHL games. Earlier that same day, Ukraine’s deputy prime minister also called on PlayStation and Xbox to cease operations in the two countries.

Earlier today, the Ukraine based GSC Game World confirmed it had suspended development on S.T.A.L.K.E.R. 2: Heart of Chernobyl as its staff protect themselves and their families.