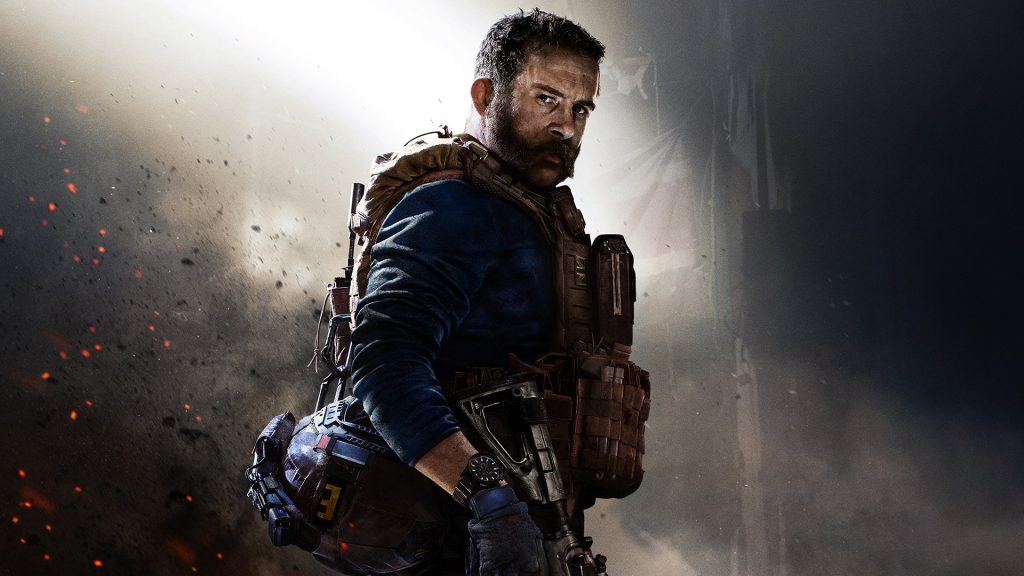 Captain Price is the torch-bearer of the Modern Warfare series: a gruff and gravelly, ruthless but forbearing character, who was originally played by Billy Murray. Sloane knows he’s stepping into some sizeable shoes, but he has drawn inspiration from Murray’s performance to emulate his iconic presence while bringing his own experience and quirks to the role.

‘Because the voice was so iconic, I needed to have [that]. I wanted it to have a feel of it, but to feel new,’ Sloane explained to games radar. ‘I was playing around with my own accent, and then a kind of into northern. I tried many options. But the placement of where the accent is from wasn't really what I was looking for. It has to be a long growl of a voice that had smoked a million cigars, drank scotch and would scream his lungs out on a battlefield.’

Mimicking the powerful and punchy voice of Price wasn’t smooth sailing, however. ‘It's growling, so it requires a bit [of effort]. Especially when you're doing the battle chant and grenades are fucking flying out there,’ said Sloane. ‘It can take it out of you on a big day. On the soundstage it takes a lot of honey-and-lemon drinks to get through a full voiceover.’

Sloane described the dangerous ‘stillness’ to the character like ‘a storm coming’, and although he is kindly towards his squad, ‘there's visceral fucking rage and energy when required.’ Lending his physicality to Price came with its own challenges for an actor who is accustomed to working on TV and movie projects. ‘We'd be in scenes, and I'd come up with what I thought was a fantastic idea,’ he recalled. ‘“What if we…?” But they're like, “No, you can't stand there, because we need an open path for the player.” So you need to go over here, and deliver your line knowing where the player is.’

The actor is sure that the performance will ‘resonate with people’, and even though Captain Price is front and centre, it is the player’s story. But, the new Price will occasionally call back to his original iteration, and Sloane hinted, ‘We have got a couple of classics [lines] in there, hidden along the way, which could come out.’

Call of Duty: Modern Warfare launches for Xbox One, PlayStation 4, and PC on October 25. 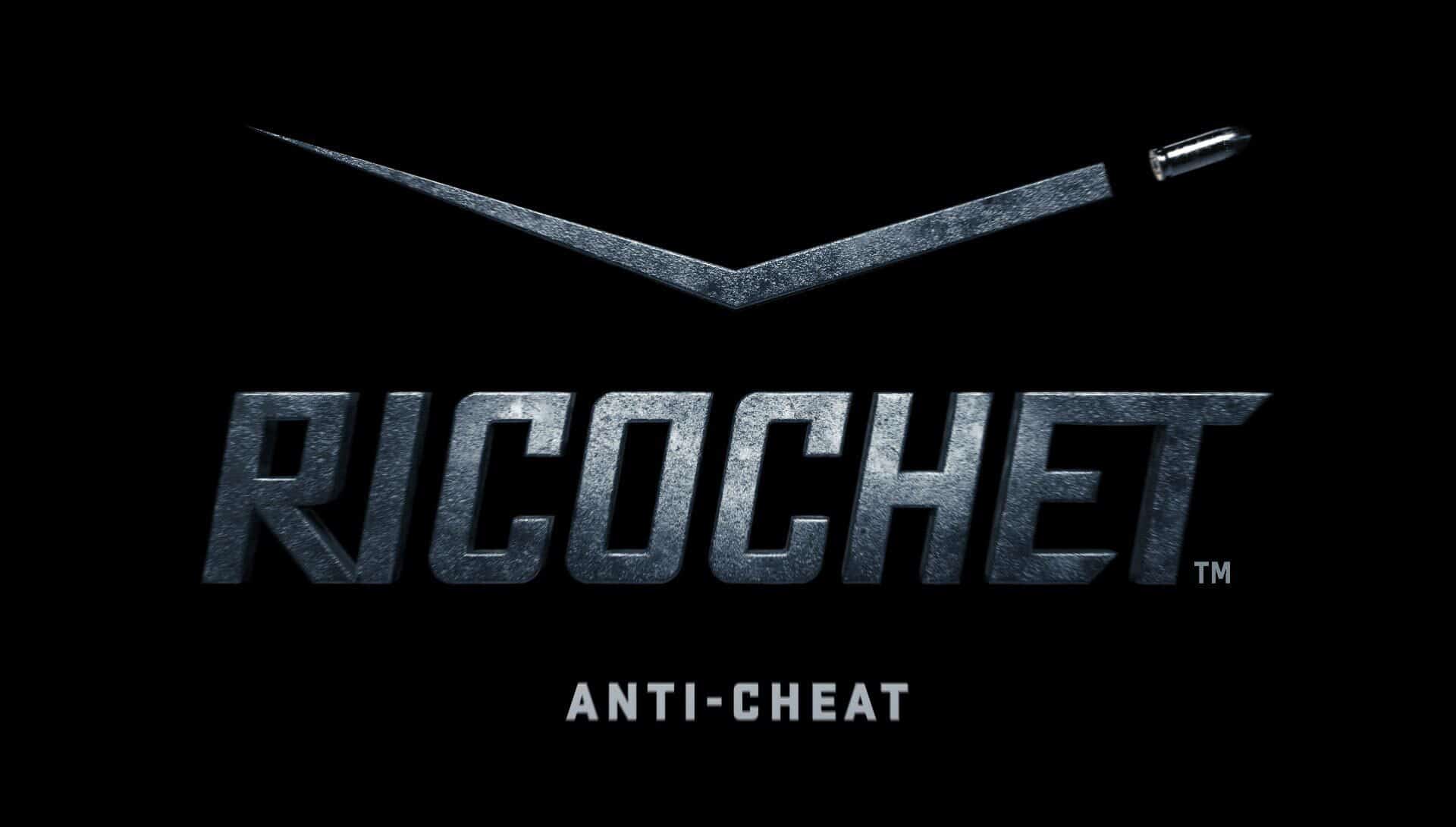