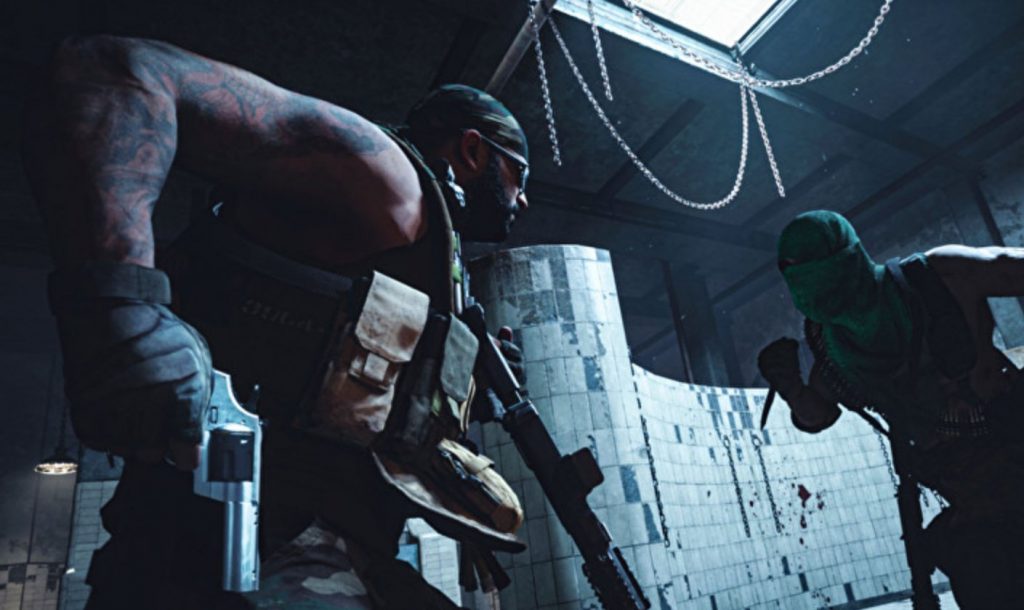 Activision announced that Call of Duty: Warzone has hit 15 million players on March 14, showing that the game is not going to slow down any time soon (via GameSpot).

And, why not? People like free things, and people like Call of Duty. Warzone is both, and pits 150 players against each other in an all-new map, which features new areas as well as classic zones like Broadcast, Overgrown, Scrapyard and Terminal. Crossplay, cross-saves, and cross-progression across all platforms is possible, and the two modes offer something a little different to the slew of battle royales out there. Plunder set squads on a hunt for stacks of bills scattered all over the map to hit $1 million. Once the cash is grabbed, the game goes into overtime, with all cash sums doubled, and the team who has the greatest total when time runs out are the winners.

Plunder is also the name of the in-game currency earned through actions in games, which may be spent on rare loot, Cash, experience points, weapon experience points, and more. Respawn tokens are up for grabs, too, and these are vital in the game’s Battle Royale mode. In these matches, eliminated players are sent to the Gulag, in which they will enter a 1v1 gunfight. Whoever wins the shootout will get to join the game again, but, teammates are able to spend a token on a player to recover instantly.

Call of Duty: Warzone is out now for PC, PlayStation 4, and Xbox One.