Call of Duty: Vanguard gets its story trailer 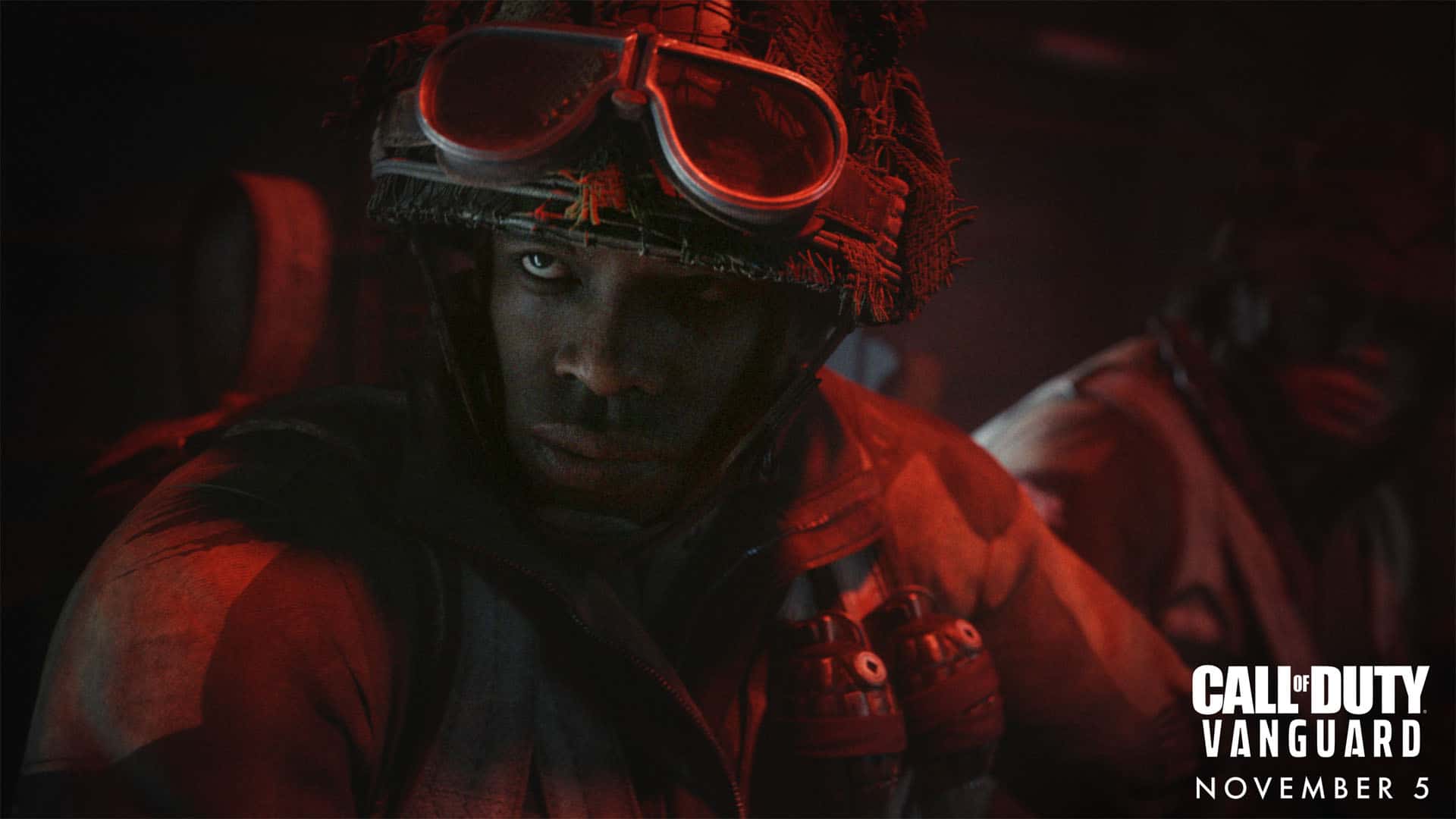 Activision Blizzard has dropped the story trailer for the single player campaign of Call of Duty: Vanguard.

The story follows Task Force One, a group of four soldiers hand-picked for a top secret mission. They include expert demolitionist Lucas Riggs, Soviet sniper Polina Petrova, ace pilot Wade Jackson and leader Sargent Arthur Kingsley. We’ll get to know each over the course of the game’s campaign, from their origins to how they ended up turning the tide of the war.

Said Campaign will take us across both the Eastern and Western fronts of Europe as well as the Pacific and North Africa. The multiplayer, meanwhile, will launch with 20 maps and an advanced Gunsmith and Caliber system. There’ll also be new modes, including Champion Hill which was in beta a few weeks back.

And of course, there’s also a new Zombies experience coming with the new game. The current one in Call of Duty: Black Ops Cold War is coming to a close this season, and if we were betting we’d expect more news on the new one around Halloween.

In the meantime, you can check out the Call of Duty: Vanguard story trailer for yourself down below. The game lands on Xbox Series X|S, Xbox One, PlayStation 5, PlayStation 4 and PC on November 11.