Call of Duty: Vanguard offers up a look at campaign gameplay in Stalingrad trailer 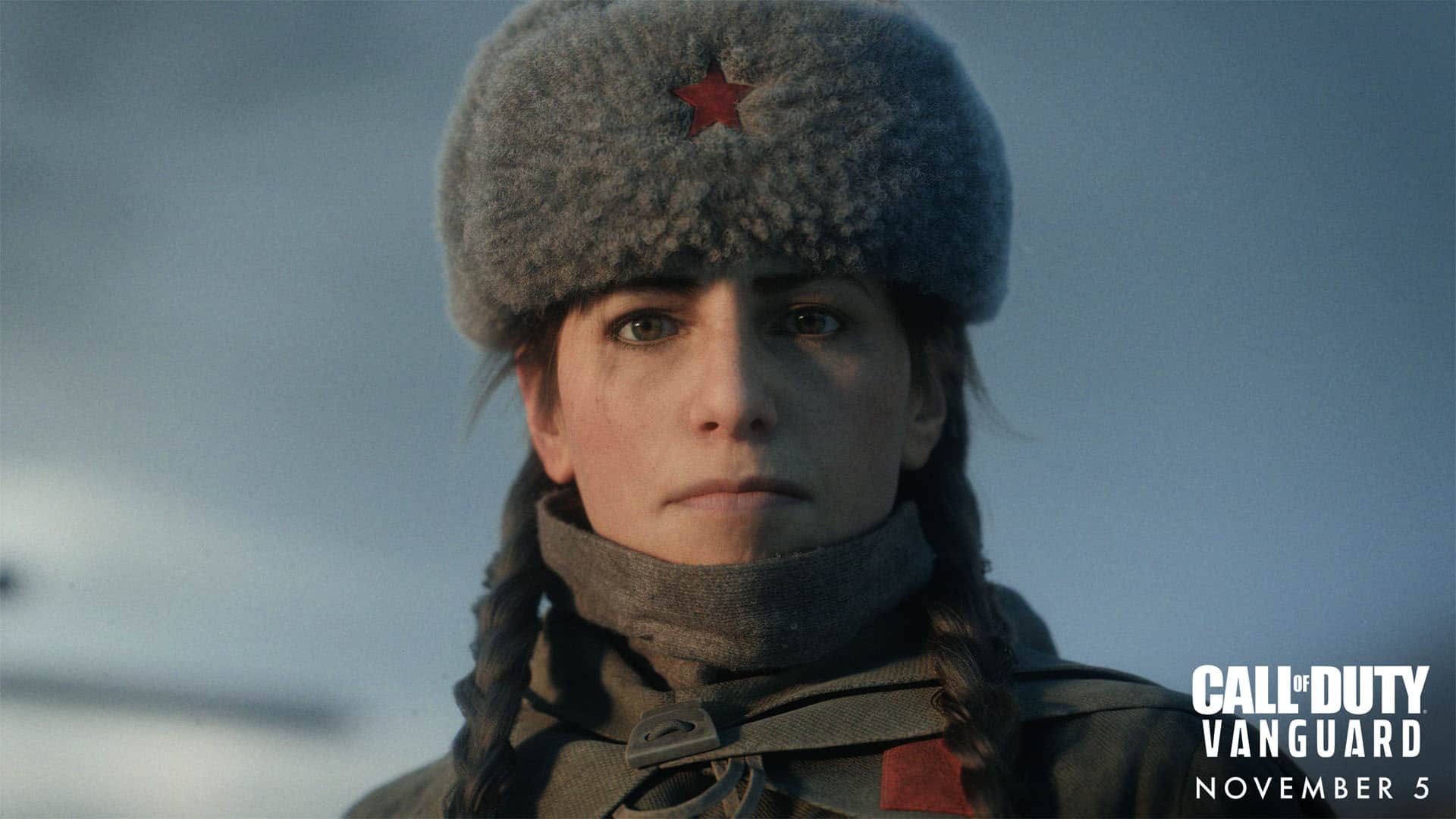 We’ve had our first look at Call of Duty: Vanguard gameplay last night thanks to a new campaign playthrough video from Sledgehammer Games.

Shown during last night’s Gamescom event, the footage follows Soviet sniper Polina Petrova in an early game mission entitled Stalingrad Summer. Petrova is played by The Last of Us Part II voice actress Laura Bailey, and will be one of four soldiers who’s story you follow throughout the game’s singleplayer story.

Through Polina’s eyes, we’ll see the initial invasion of Stalingrad, an event that eventually forms her into a formidable sniper. Before then however, she’ll have crawl out of some rubble and stealthily take down a search crew. We follow her journey across the rooftops, as she tries to make her way back home to save her brother.

Of course, the stealth can’t last forever, and sure enough we’re thrust into a terse battle through apartments, popping off shots at the soldiers who’ve blown her cover. She makes it out onto the streets, only to find herself having to take cover from a column of tanks.

You can check out the Call of Duty: Vanguard gameplay footage for yourself below. This weekend, PlayStation 5 and PlayStation 4 owners can try out the new Champion Hill mode in an exclusive Alpha. You can read about that over here.

Call of Duty: Vanguard is set to land on Xbox Series X|S, Xbox One, PlayStation 5 and PlayStation 4 on November 5.