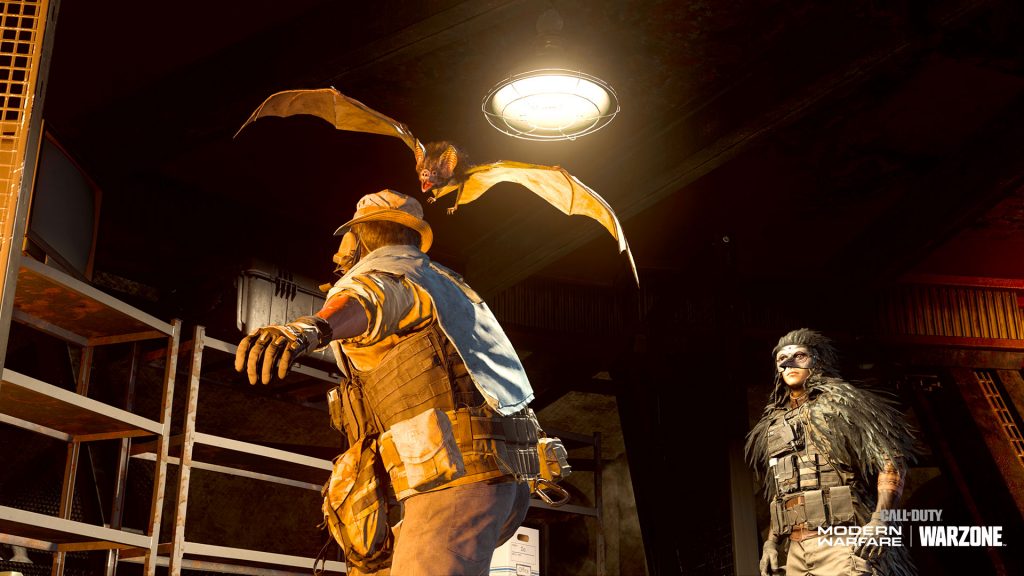 Call of Duty: Modern Warfare and Call of Duty: Warzone have had their Season Six content drop, and as ever it adds a bunch of new content for seasoned pros and latecomers alike to the hugely popular shooter.

Map-wise, a new underground subway system is now available on the Warzone map, allowing players to quickly traverse the map between stations; but not to worry, it won't whisk you and your team off to any destination outside the safe zone, nor will it move if there's fighting on board the cars. Stations ripe for ambushes are, of course, a different story.

Elsewhere sees a new Battle Royale variant in the form of Armoured Royale which gives each squad an armoured truck and a new weapon rotation for Verdansk. Players who own the full version of Modern Warfare can enjoy four new free maps for multiplayer for all sizes of engagement including Station, Broadcast, Mailstor Tank Factory and Verdansk Riverside.

Killstreak Confirmed, Gun Game TDM, HQ: Firefight and Hardpoint: Hills and Kills are along as added modes, and the battle pass has a bunch of new stuff for players to unlock which include the previously announced Operators Farah and Nikolai, a trio of new licensed War Tracks songs to use in Warzone, weapons like the SP-R208 marksman rifle and the AS-VAL assault rifle and even, yes, a Vampire Bat named Edward as a Finishing Move.

There's too much for us to list everything in Season Six here, but you can check out the full list of new content including patch notes over this way. Activision are also teasing special Halloween related events kicking off in the game from October 20 which also leads us nicely onto the fact that the company has also promised news on the next game's —Call of Duty: Black Ops Cold War— Zombies mode tomorrow.

Until then, check out the Season Six trailer below. Call of Duty: Modern Warfare and Call of Duty Warzone are available now on Xbox One, PlayStation 4 and PC.