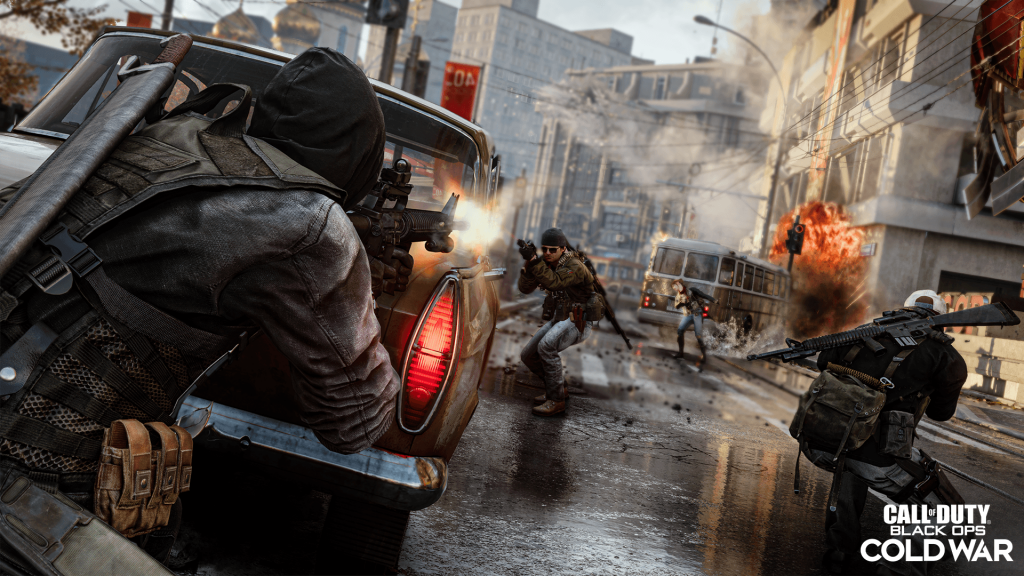 Updated on December 4, 2020 by Ben Borthwick

Activision has announced that the Call of Duty series has made big bucks for the publisher, surpassing over $3 billion dollars in "net bookings" over the past twelve months.

As per a press release, these profits are said to be a 40% increase year on year, and include income from people playing last year's Call of Duty: Modern Warfare, the free-to-play Call of Duty: Warzone and last month's latest entry Call of Duty: Black Ops Cold War.

The publisher credits a lot of the success on the series' current decision to include extensive free post-launch content, and Activision confirm more is on the way for Cold War, telling players to expect the "biggest series of post-launch free content, community events and ongoing support ever" for the new title, including "close integration" with Warzone and Modern Warfare.

Byron Beede, Executive Vice President and Manager of the Call of Duty series said "This is the next great chapter in Black Ops with an amazing campaign, an all-new zombies experience and of course, high-octane multiplayer. Launch is only the beginning. We are focused on building a continuous pipeline featuring a tremendous amount of free, post-launch content and events across the franchise."

Call of Duty: Black Ops Cold War is available now on Xbox Series X|S, Xbox One, PlayStation 5, PlayStation 4 and PC and is said to have been partially responsible for record breaking internet traffic in the UK even before it released.