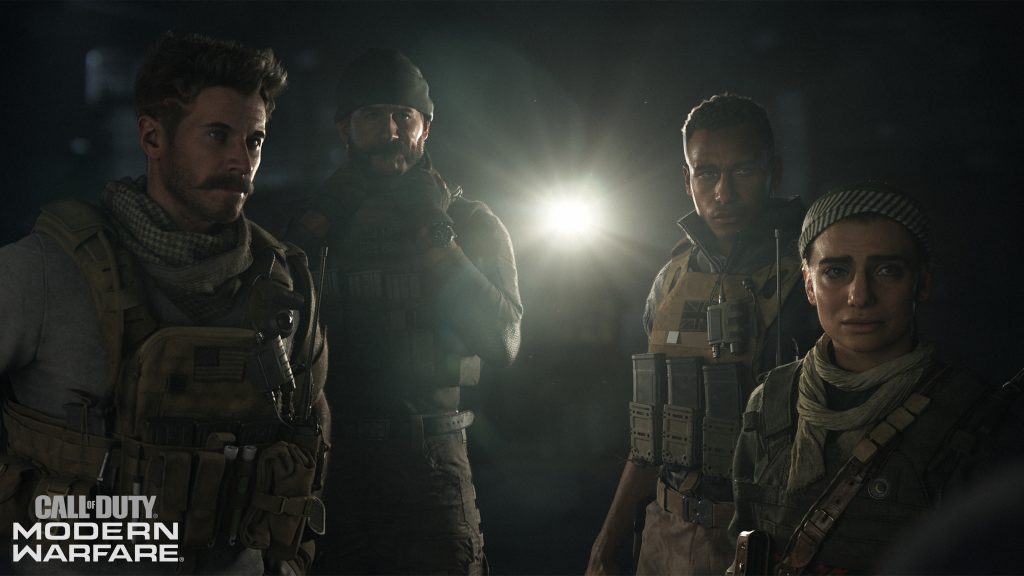 Call of Duty 2022 will officially be developed by Infinity Ward

Activision Blizzard has officially confirmed that Call of Duty’s 2022 instalment will be helmed by Modern Warfare studio Infinity Ward.

The announcement came as part of the company’s fourth quarter financial results, published last night. According to the press release, this year’s “premium and Warzone experiences” will both come under Infinity Ward’s remit. “The team is working on the most ambitious plan in franchise history, with industry-leading innovation and a broadly appealing franchise setting.”

Confirming the news on the studio’s own Twitter account, a message didn’t give away too much what to expect. However, it did say simply “A new generation of Call of Duty is coming soon. Stay Frosty”. It’s been rumoured for some time now that this year’s entry will be a follow up to 2019’s Modern Warfare. Call of Duty Warzone, meanwhile, will allegedly feature locations based on the original 2009 Modern Warfare 2‘s fan-favourite maps.

For now, we’re gonna have to wait a little longer to find out about Call of Duty 2022. There’s also been the small matter of Microsoft’s recent $68.7 billion USD acquisition of publisher Activision Blizzard leaving the long-term future of the series as a multi-format game in question. However, Xbox’s Phil Spencer has reassured fans the company has a “desire to keep Call of Duty on PlayStation.”

A new generation of Call of Duty is coming soon.