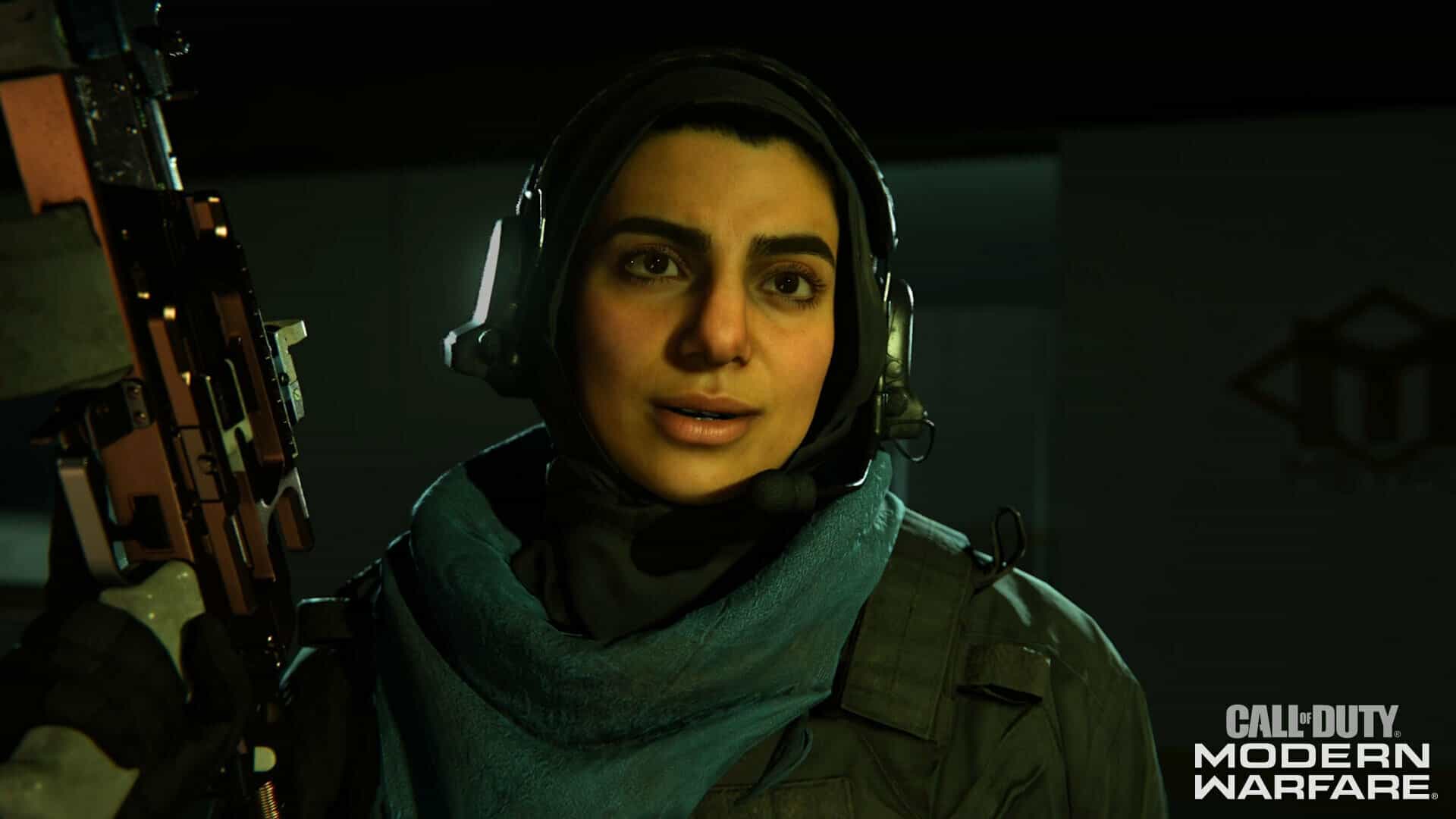 Call of Duty 2022 officially a sequel to Modern Warfare (2019), arriving alongside a ‘new Warzone experience’

Activision Blizzard has confirmed to fans what to expect from Call of Duty‘s 2022 offerings in a Community Update post over the weekend.

The post, on the official Call of Duty blog, confirmed previous rumours that this year’s game will be a sequel to 2019’s Call of Duty Modern Warfare. It’ll run on a new engine, which will also power “a new Warzone experience”. Both are being build “from the ground up” by Infinity Ward.

While specifics were understandably vague, the team tease a “massive evolution” of battle royale. The new Warzone will also include “an all-new playspace and a new sandbox mode”. What wasn’t confirmed was whether it’ll be a next-generation exclusive. We were also left in the dark (for now) whether it’ll include nods to the original Modern Warfare 2.

On top of all this, the teams also reassured players of their focus on the current Vanguard and Warzone. The number one priority, they say, is quality of life improvements. These start with over 30 improvements coming in this week’s Season Two drop. “Ultimately, we want to focus on what makes Warzone enjoyable to our community: where gameplay comes first, and new features aren’t implemented at the cost of stability.”

However, while fans have clamoured for an FOV slider on console, it seems that won’t be coming anytime soon. “Adding FOV on console in Warzone creates major performance impacts for old gen console players. Our goal is for Warzone to be a performant experience on all platforms, so we do not plan to implement an FOV Slider on console at this time.”

An official name for Call of Duty 2022 hasn’t been confirmed just yet. But expect more on Call of Duty: Modern Warfare 2 or whatever it ends up being called closer to release.

Rolling into Season 2, our team is prioritizing “Quality of Life” changes that allow Warzone to be more accessible and less frustrating for our community.