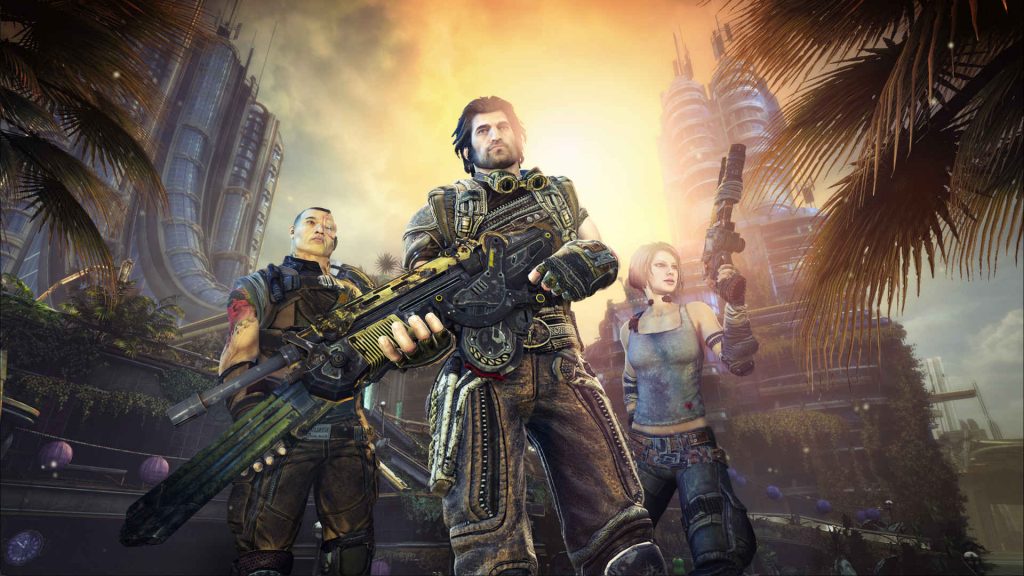 Bulletstorm: Full Clip Edition, the remaster of the popular first-person action game from People Can Fly, has a launch trailer, available to watch now some two weeks ahead of the game’s April 7 release.

The new edition of the game features hi-res textures, increased polygon counts, smoother framerates, and up to 4K resolution on PC and PS4 Pro.

All previously released DLC, and some brand-new content is also thrown into the mix. This includes the chance to play as Duke Nukem.