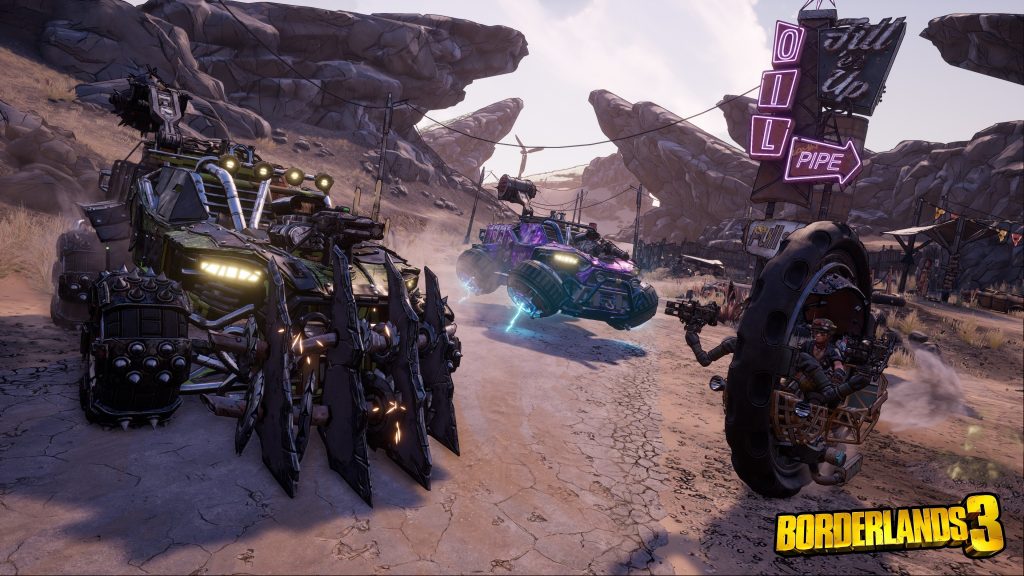 Gearbox has offered an idea as to how long Borderlands 3's main campaign will last you, and it's good news.

Speaking during the gameplay reveal event yesterday (via PC Gamer), Paul Sage, the game's creative director, confirmed it'll take you 30 hours – and that's if you're really fast. 'If you beeline it through, and I mean beelining it through, it might take you 30 hours to complete the main story,' he said.

Borderlands 3 is due out on September 13 for PlayStation 4, PC, and Xbox One, and is making some changes to the way loot works in co-op play. Gearbox has confirmed it won't be flogging gameplay-affecting loot boxes, with only cosmetics up for grabs.

The PC version of the upcoming loot-shooter is going to be a timed-exclusive to the Epic Games Store.