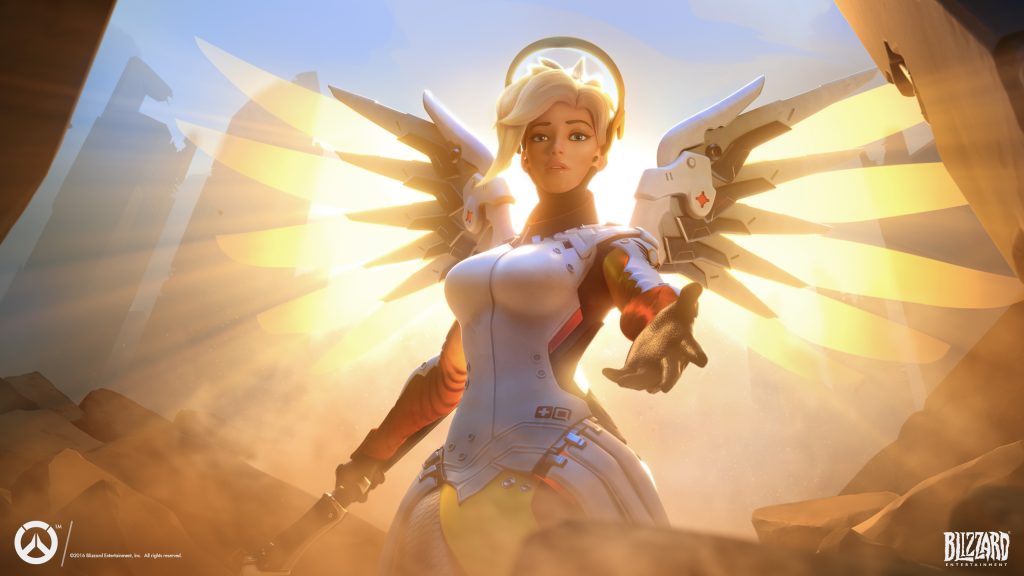 Everyone’s favourite Overwatch support hero Mercy recently underwent some pretty huge changes, moving her previous ultimate Resurrection into being a secondary ability, and replacing it with Valkyrie, which boosted all her stats and gave her actual flight.

Thing is, Valkyrie drastically shortens the cooldown on Resurrection, so you can use Valkyrie to chain a few reses together, making Mercy a really powerful support character. The buff might have been a buff too far, though, because the PTR is currently testing a Mercy-specific change for this very exploit.

In the PTR, where the change will be tested before rolling out to all the players, Valkyrie no longer buffs the cooldown on Resurrection, but will instead double its range. Just don’t stop liking Mercy, everyone, because she’s pretty great.