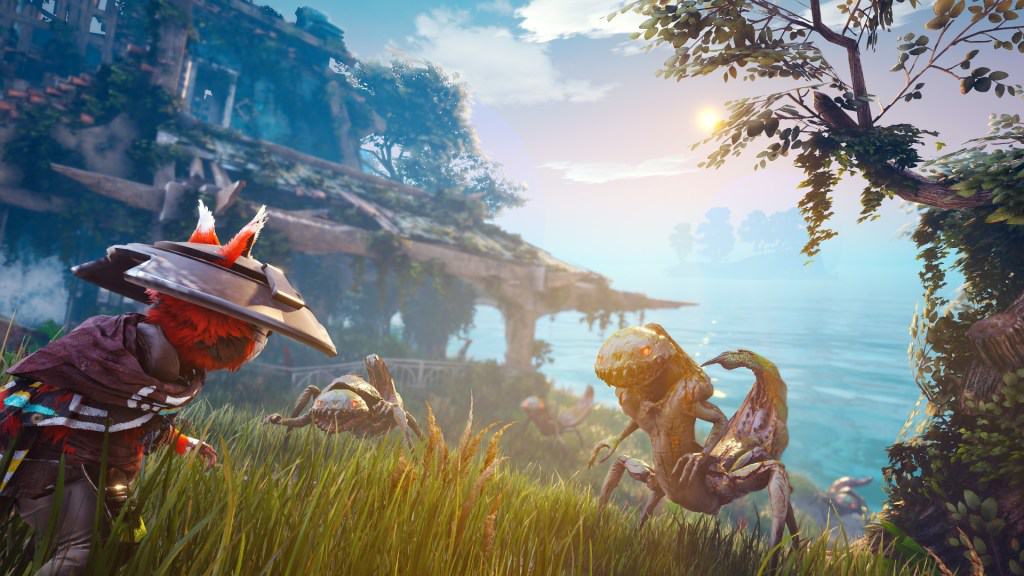 Biomutant gets a trio of new gameplay videos for PlayStation 4, Xbox One and PC

THQ Nordic has released a trio of videos showcasing unedited game footage of upcoming open world adventure Biomutant, giving us our best idea yet of how the game will play when it releases next week.

Two of the three videos give us about seven minutes of furry post-apocalyptic scrapping action, with both of those split into two segments per console. The game will run at 1080p and 30FPS on PlayStation 4 and Xbox One base consoles, and 1080p and 60FPS on PlayStation 4 Pro and Xbox One X. The PC footage meanwhile lets us see the game running in a silky smooth 4K and 60FPS.

Presumably, the same will go for next generation consoles the Xbox Series X|S and PlayStation 5, but we’ll get to find out for certain soon, as in the YouTube comments of the PC video, the official THQ Nordic account confirms that footage for those consoles will go up some time this week.

Check out all three clips for yourself below. Biomutant launches for Xbox One, PlayStation 4 and PC on May 25.