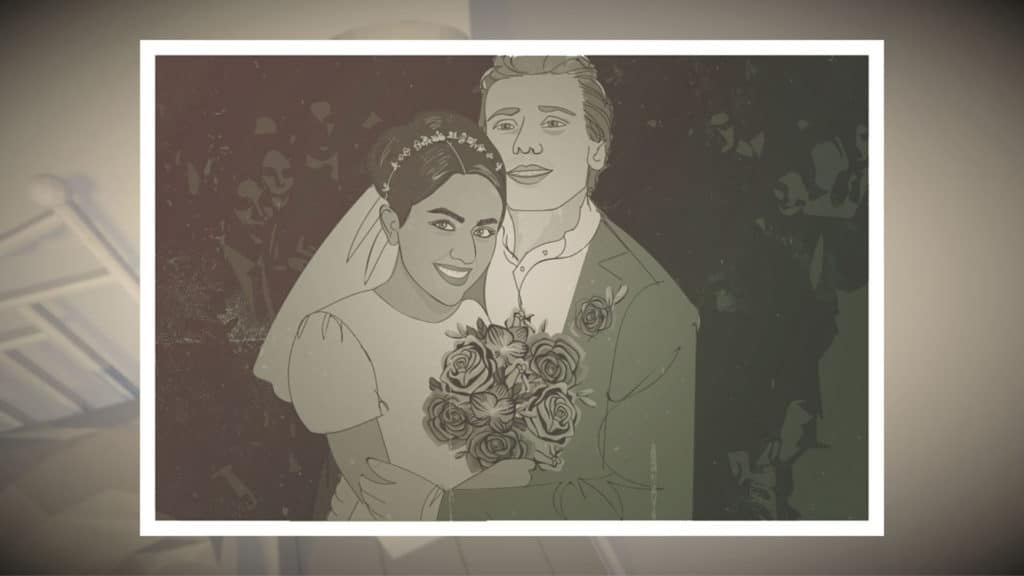 Before I Forget heads to Xbox Series X|S, Xbox One and Nintendo Switch next week

Developer 3-Fold Games has announced that its BAFTA nominated exploration game Before I Forget will be heading to Xbox Series X|S, Xbox One and Nintendo Switch next week.

The indie game, which originally launched on PC last summer, is a narrative exploration adventure that puts you in the shoes of Sunita, a woman who lives with early onset dementia. This is represented in game by examining objects to help piece together Sunita's past as the world fills with colour as you fill more of your memories in and unravel the game's mystery.

The studio making the game, consisting almost entirely of duo Chella Ramanan and Claire Morwood, worked with support from mental health professionals and organisation Gaming the Mind in order to ensure a sensitive and accurate potrayal of dementia in the game which was subsequently up for the 'Game Beyond Entertainment' award at the 2021 BAFTA Games Awards last month.

You can check out a new trailer for the game for yourself below. Before I Forget will land on Xbox Series X|S, Xbox One and Nintendo Switch on April 29, 2021.