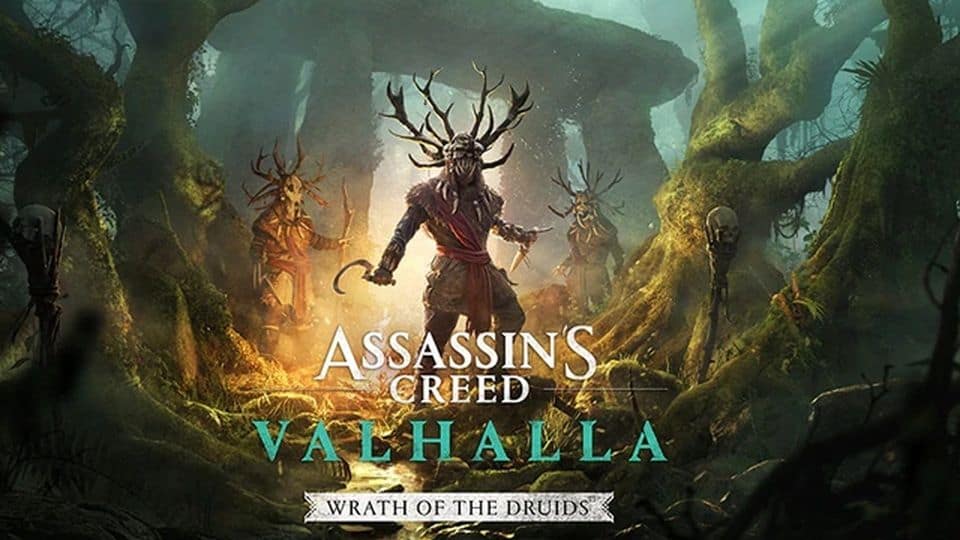 Ubisoft has announced that Assassin's Creed Valhalla's upcoming Wrath of the Druids expansion will now no longer make its original intended release of the end of this month, and has been pushed into May.

In a tweet on the game's official Twitter account, the studio said the delay of a couple of weeks was in order to "deliver a more refined experience" and promised to share an article soon to "provide transparency and share insights on our dev process."

The Wrath of Druids expansion is set to take Viking warrior Eivor to Ireland, where they meet a mysterious druidic cult called the Children of Danu. As you start to uncover the cult's secrets, you'll be exploring Gaelic myth and folklore across the Irish landscape, and currying favour with Gaelic kings.

Assassin's Creed Valhalla: Wrath of the Druids is now set to launch for the game on Xbox Series X|S, Xbox One, PlayStation 5, PlayStation 4 and PC on May 13.