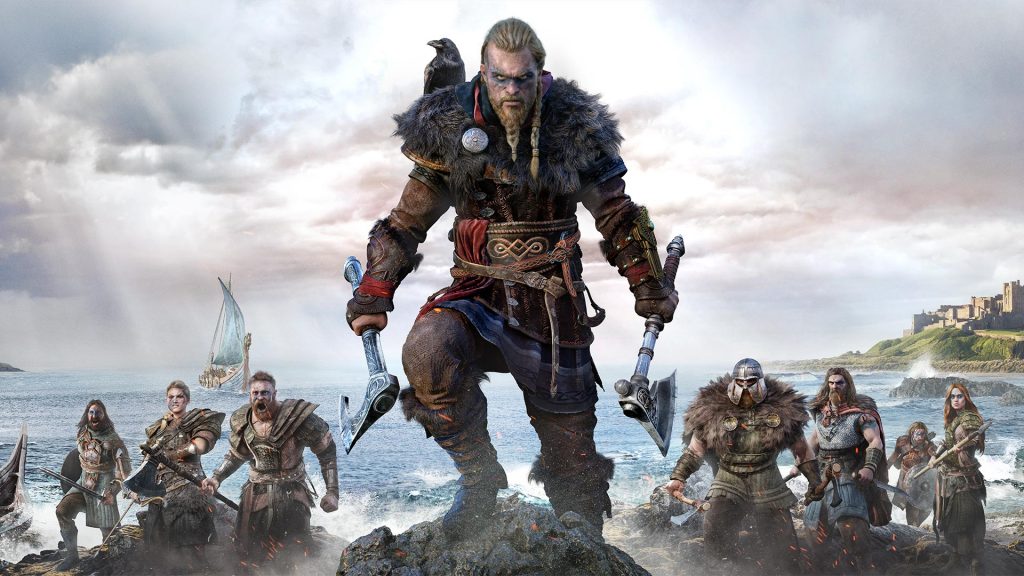 Assassin’s Creed Valhalla players will be able to choose between a male or female main character, but both are canonical to the game’s story.

Replying to McDevitt’s post, a fan asked whether the male or the female Eivor is the canonical hero of Valhalla. The question arose due to the structure of Assassin’s Creed Odyssey, which lets players choose which twin to play as for the main story. Two-thirds of players chose Alexios, but Kassandra is the canonical character of Odyssey. “Both choices are canon, but we’re not going to spoil how we managed that trick until you play the game,” explained McDevitt. Official gameplay for Assassin’s Creed Valhalla on the Xbox Series X will be showcased on May 7, so fingers crossed we see female Eivor strut her stuff.