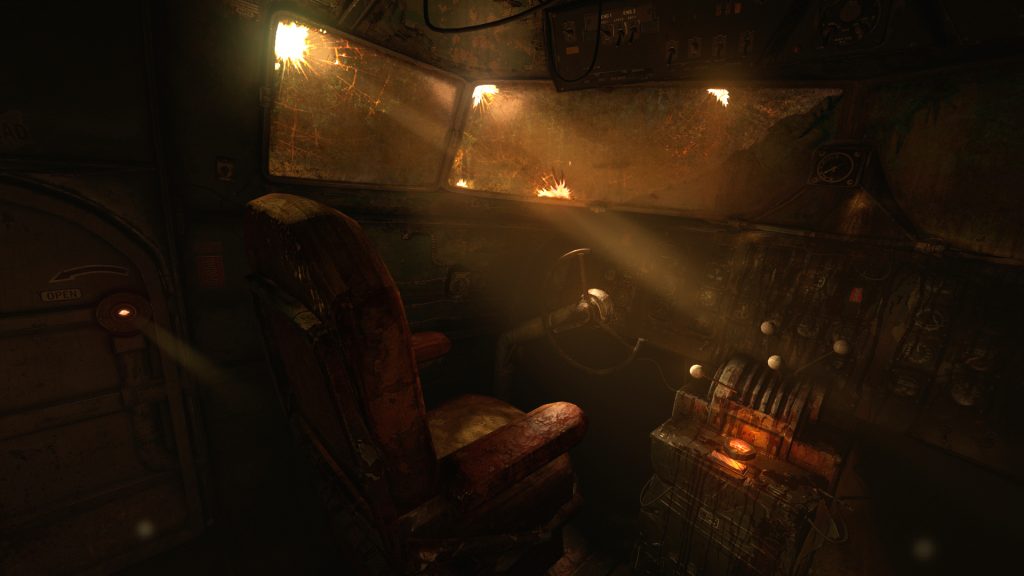 Amnesia is getting a sequel, and it’s set in the Algerian desert

There’s going to be a new Amnesia game, titled Amnesia: Rebirth, and it’s coming to PC and PlayStation 4.

“Set in the desolate landscape of the Algerian desert, the game will focus on new character Tasi Trianon as she sets out on a harrowing journey through devastation and despair, personal terror and pain, while exploring the limits of human resilience,” read the official description of the game from developer Frictional Games. This is what the ARG has culminated in, after several teasers that showed off a strange eye, bugs on the brain, sandstorms, a fetus, and a sing-song radio.

Judging by the trailer, the monsters and puzzles of Amnesia: The Dark Descent will return in Rebirth, though it will imaginably tread new ground with its new character and new location. Also, Rebirth appears to take place in the early to mid-20th century, rather than the 19th century. It is possible that Tasi explores the tomb of Tin Hinan, which housed the orb that Daniel brings back to Prussia, sparking the horrific chain of events in The Dark Descent. Frictional Games will reveal more—but not too much more—in the coming months as its release date approaches.

Amnesia: Rebirth is coming to PC and PlayStation 4 in late 2020. Watch the trailer below.