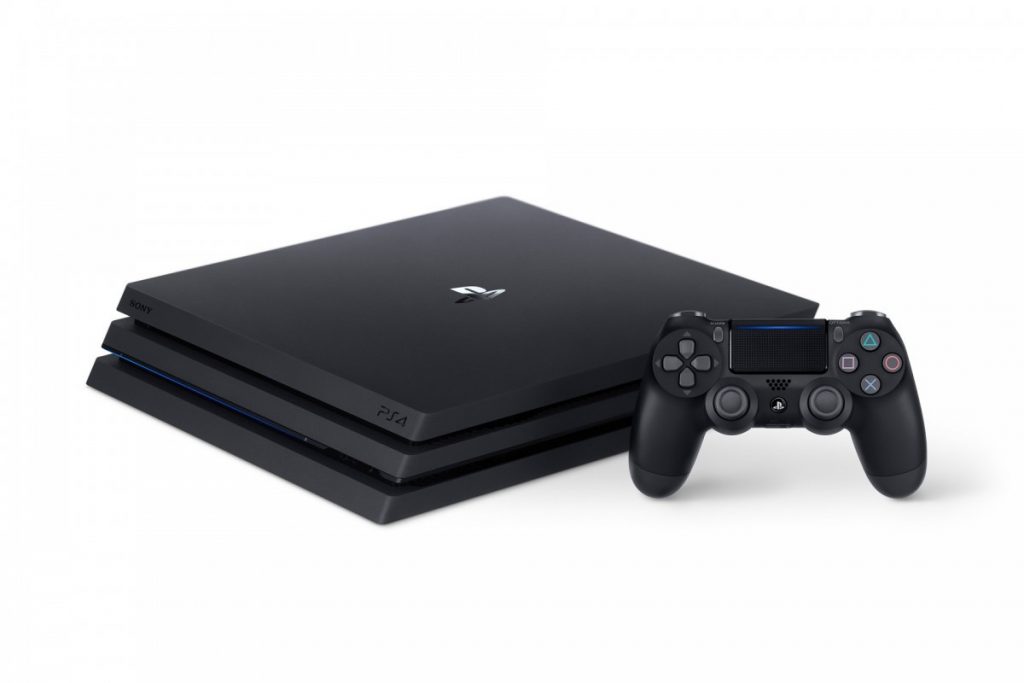 Amazon UK has sold out of PS4 Pro launch stock. No more before Xmas

“We have sold through our allocation of PS4 Pro and will not have any more stock before Christmas,” reads a note on the PS4 Pro listing.

“Orders will be fulfilled in the order they are placed as soon as we receive further stock. This is likely to be early 2017.”

However, no such notice appears on the PS4 Pro bundled with Dishonored 2 – which is actually priced at the bargain of only £352 (?).

Sony has now confirmed that PS4 Pro will be supported at launch by over 40 games, all of which you can see here.