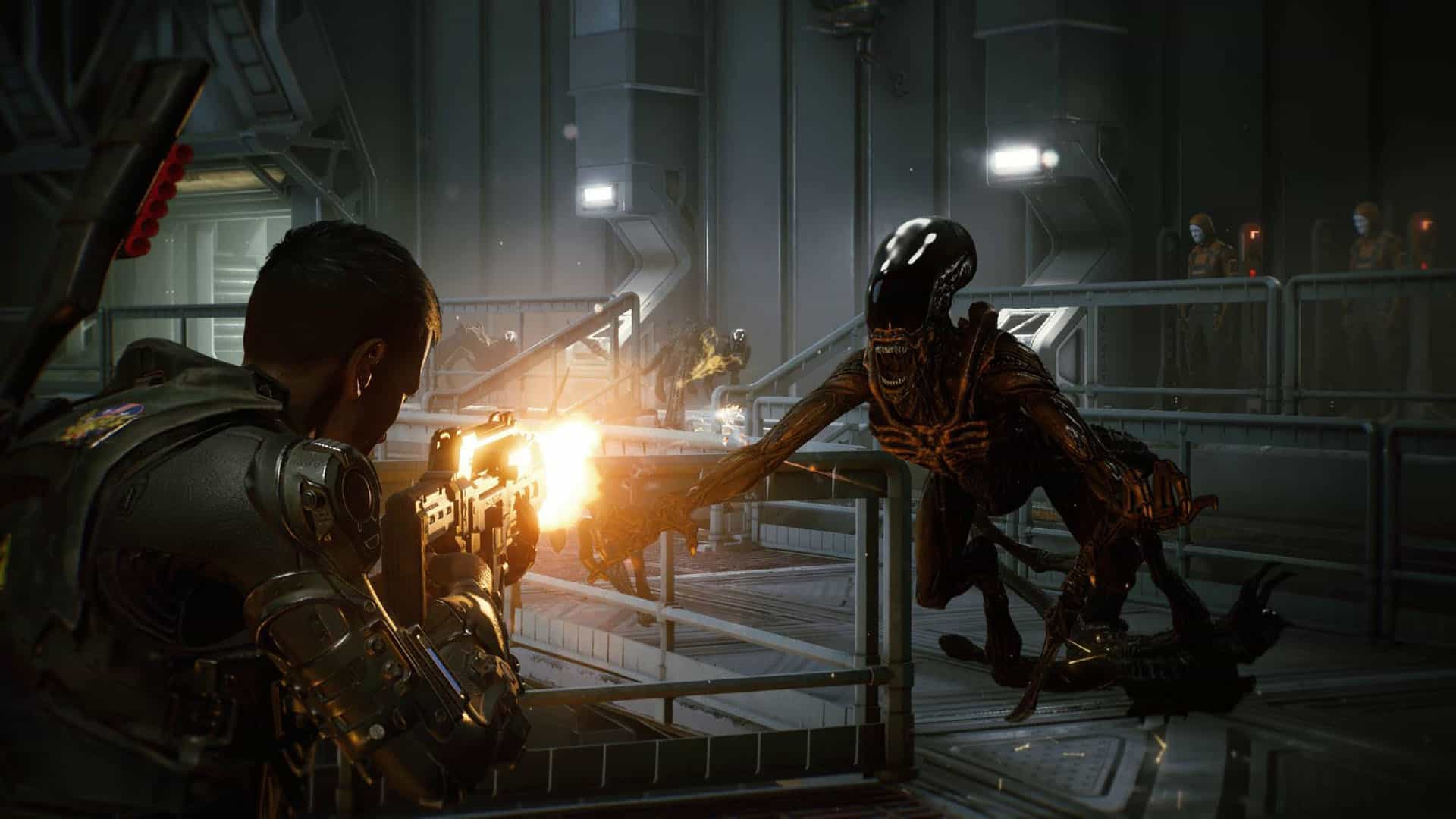 Aliens: Fireteam Elite gets new trailer and promises a year of post-launch content

Focus Interactive has released a new trailer for upcoming multiplayer Xenomorph shooter Aliens: Fireteam Elite ahead of its release later this month.

In addition to the new footage, the publisher has also announced that the game will be available in a standard and Deluxe Edition. The latter will come with an Endeavor Pass which promises four seasons of post-launch content over the next year. While light on specifics, the announcement mentions “tons of new cosmetics for their Marines and their weapons, from head accessories to weapon decals, weapon paints, armor skins, emotes and much more.”

Deluxe Edition owners will also get their hands on the Endeavour Veteran Pack which promises additional customisation content. These include a Heirloom Standoff Shotgun, Classic Elite Armor Kit skins for each class, a Vintage Sulaco Cap head accessory and more. Finally, pre-orders will also get their hands on a Hardened Marine Pack” with extra kit skins and accessories.

Aliens: Fireteam Elite was announced at The Game Awards last year. In the months that followed, it got a slight name tweak and will now be launching on August 25. It’s expected to launch on Xbox Series X|S, Xbox One, PlayStation 5, PlayStation 4 and PC. Check out the new trailer for yourself below. 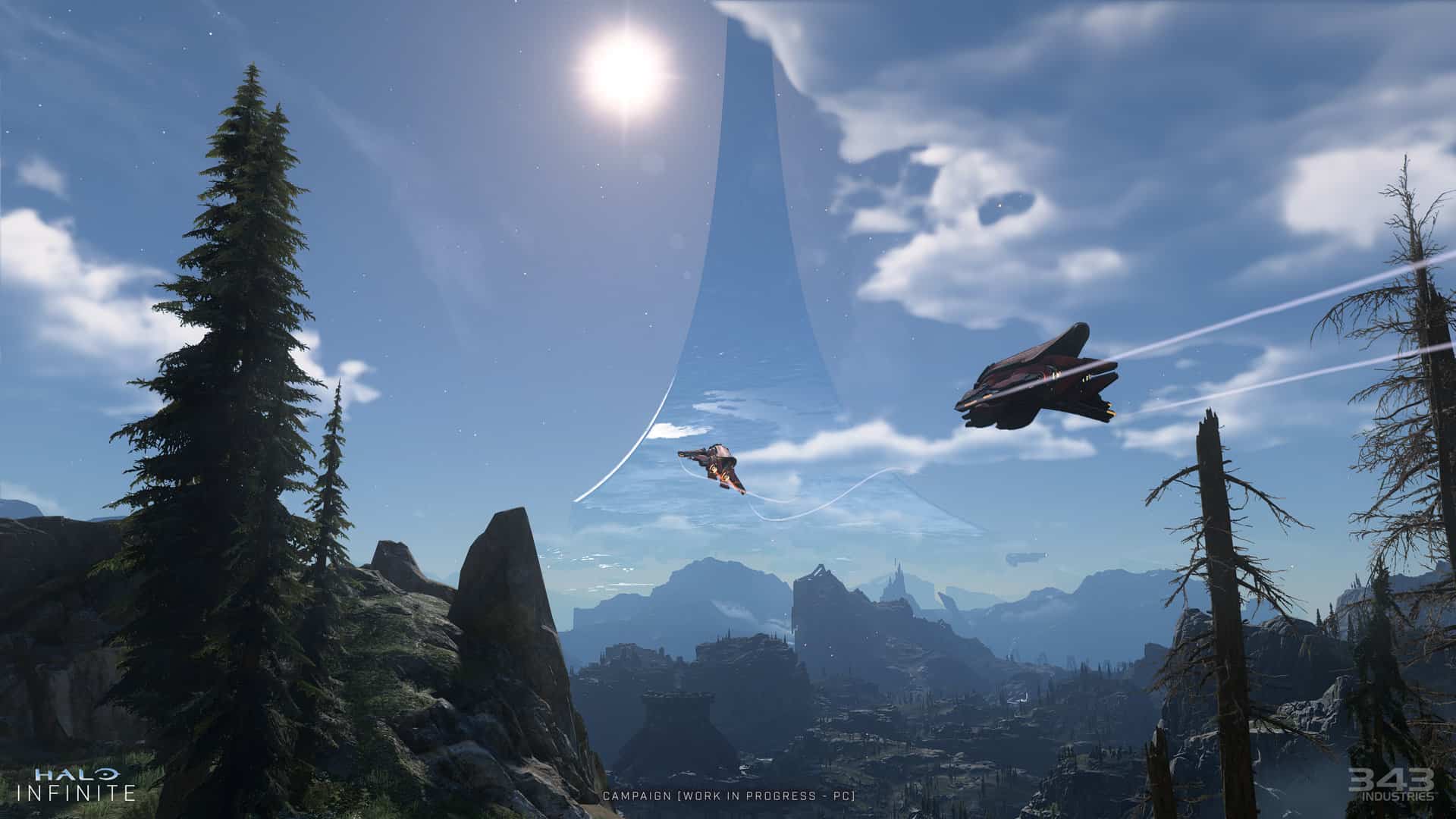 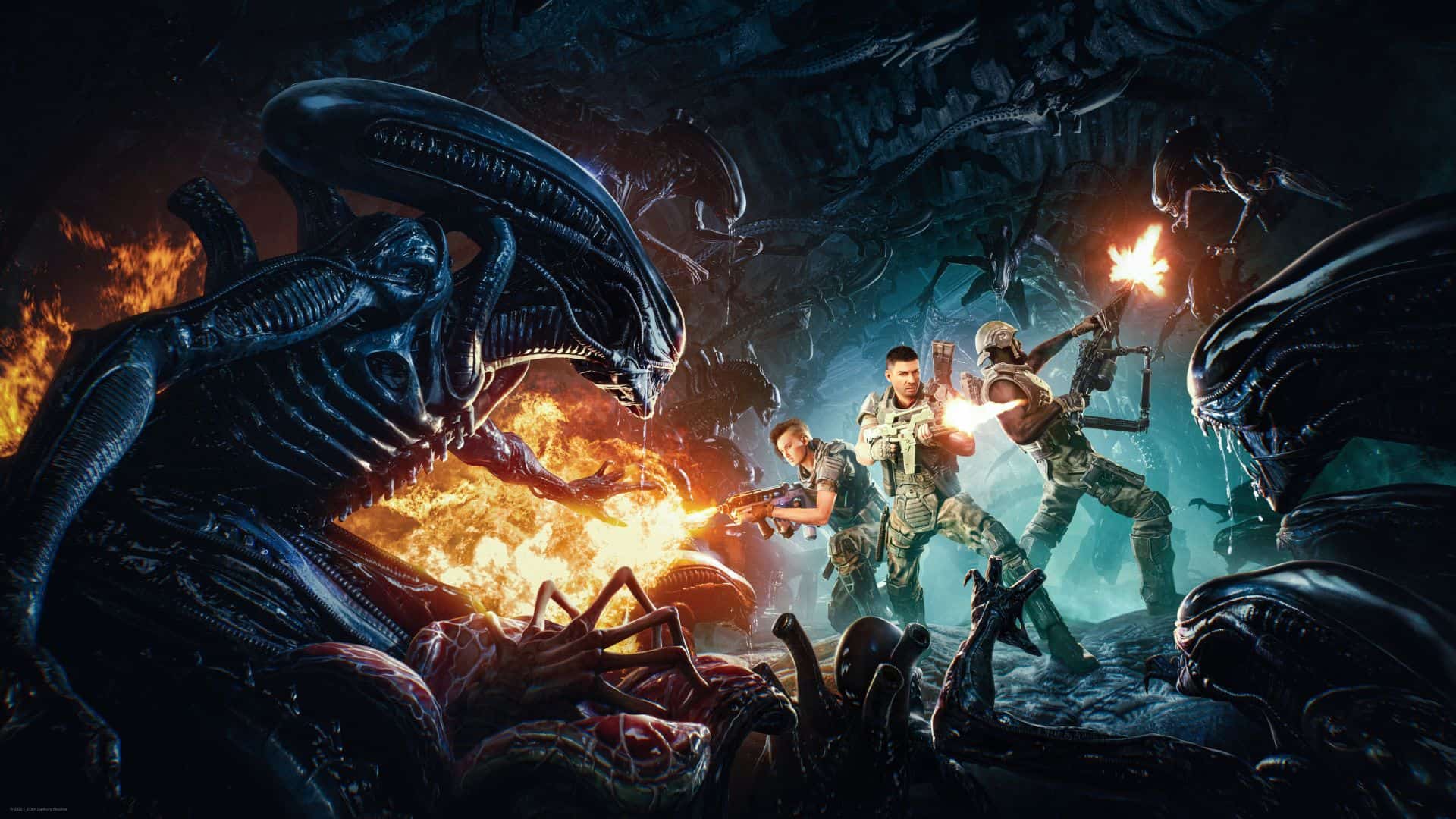 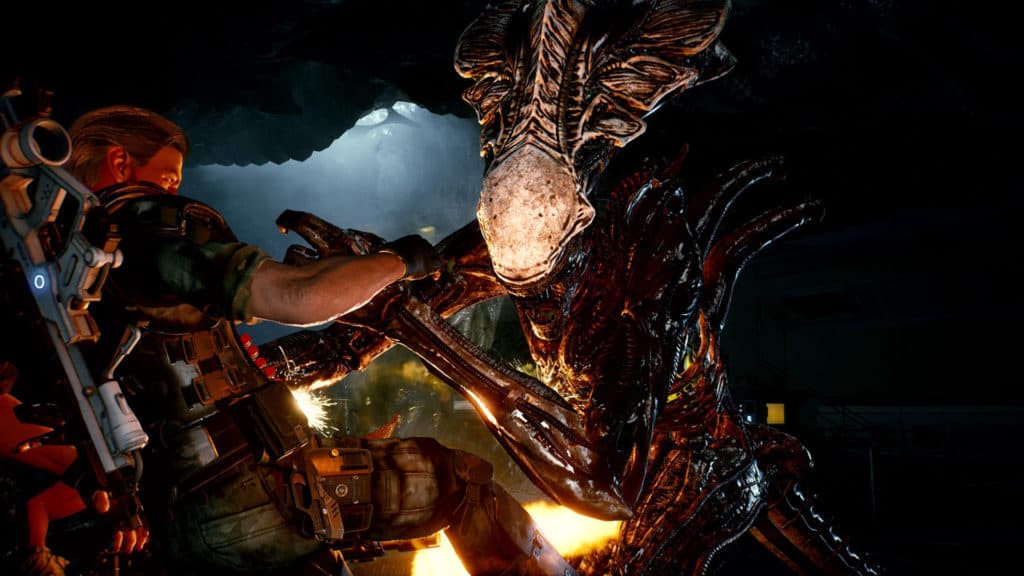 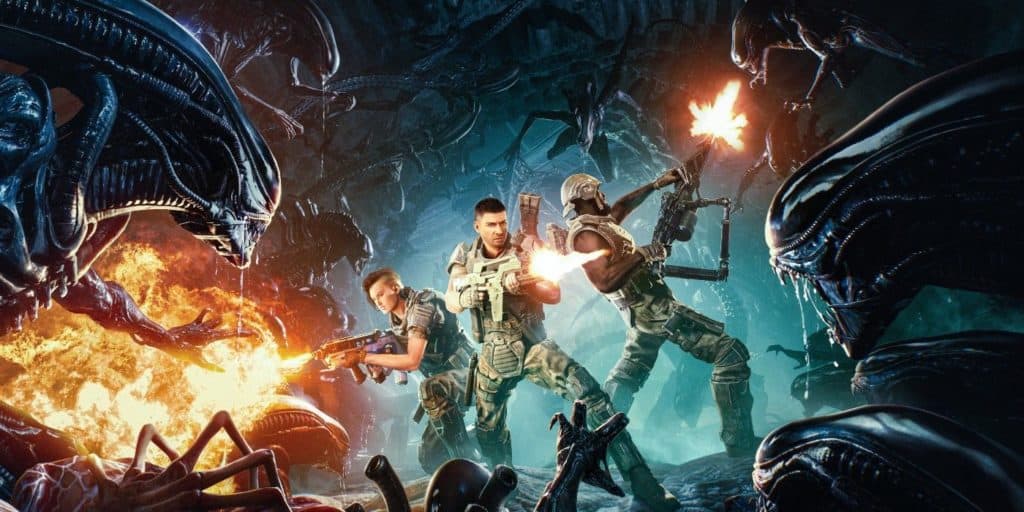 VideoGamer Podcast #402: Get Away From Her, You Switch!