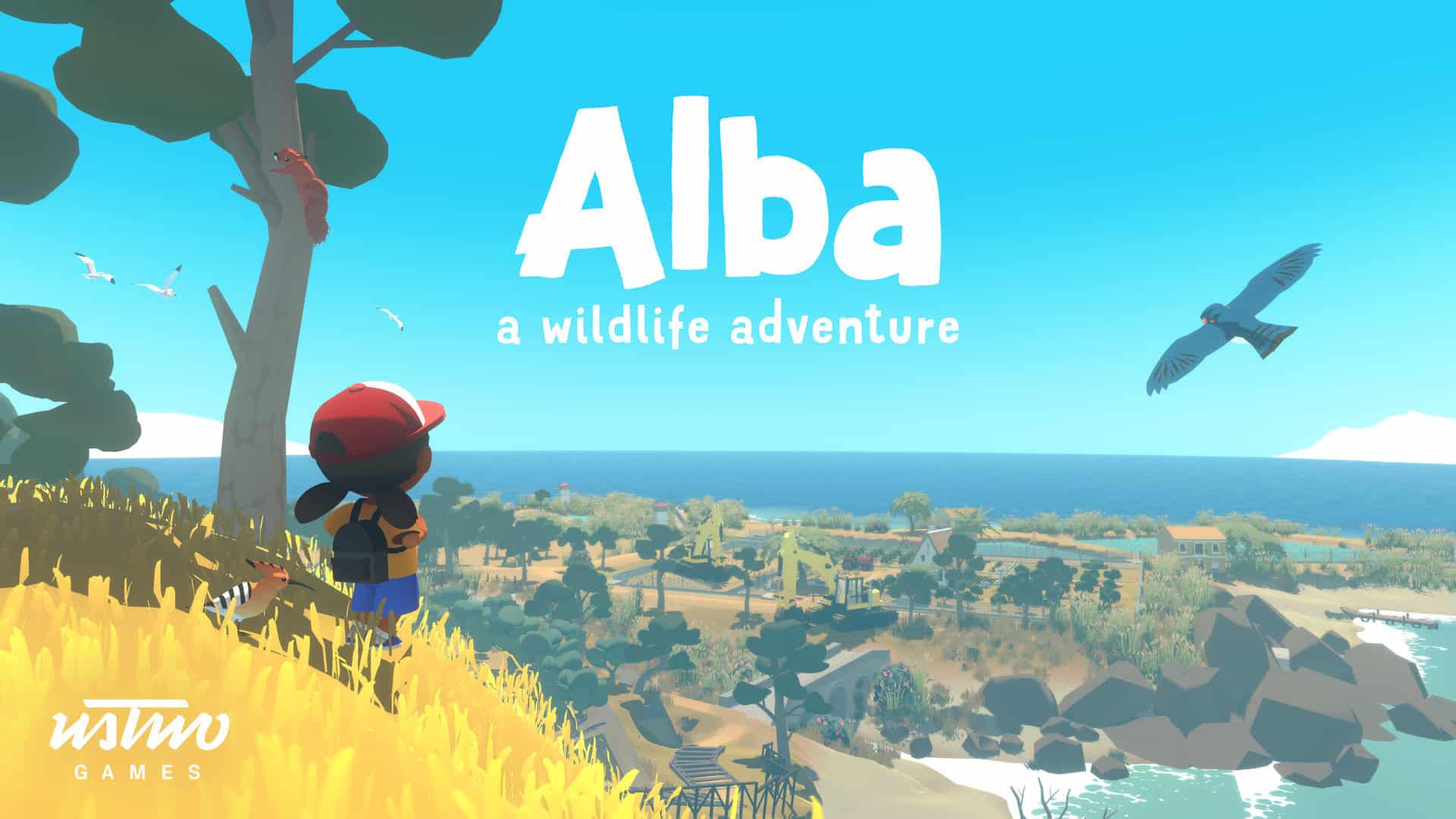 Alba: A Wildlife Adventure heads to Xbox, PlayStation and Switch consoles next week

Monument Valley developer Ustwo Games has announced that it will be bringing wildlife photography adventure Alba: A Wildlife Adventure to Xbox, PlayStation and Nintendo Switch consoles next week.

The game—which originally launched on PC and Apple Arcade back in December—puts you in the role of Alba, a budding nature photographer who’s exploring her grandparents’ island of Pinardel Mar and must take pictures of over 60 different animals, all the while helping to solve islanders problems by undertaking environmentally-themed missions and stop a corporation’s plans to build a hotel on the island’s nature reserve and help protect the local wildlife.

You can check out a trailer for the game below, and Alba: A Wildlife Adventure is set to launch on Xbox Series X|S, Xbox One, PlayStation 5, PlayStation 4 and Nintendo Switch on June 9. 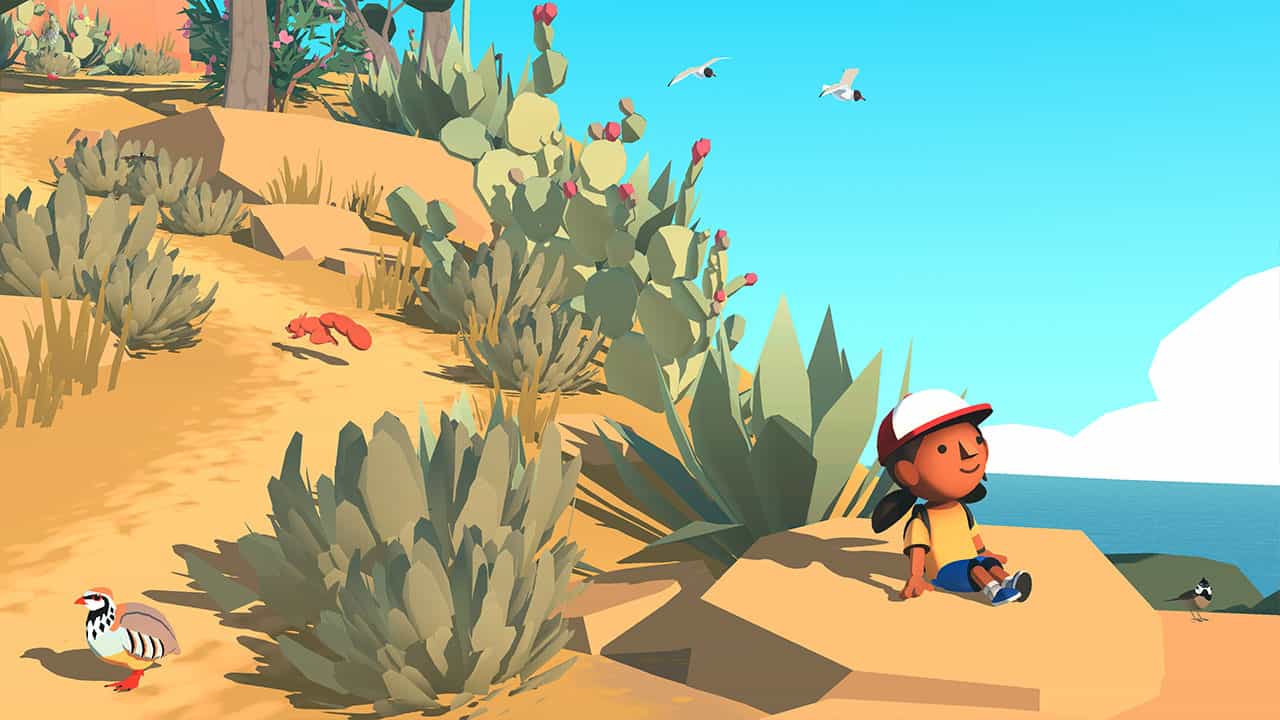 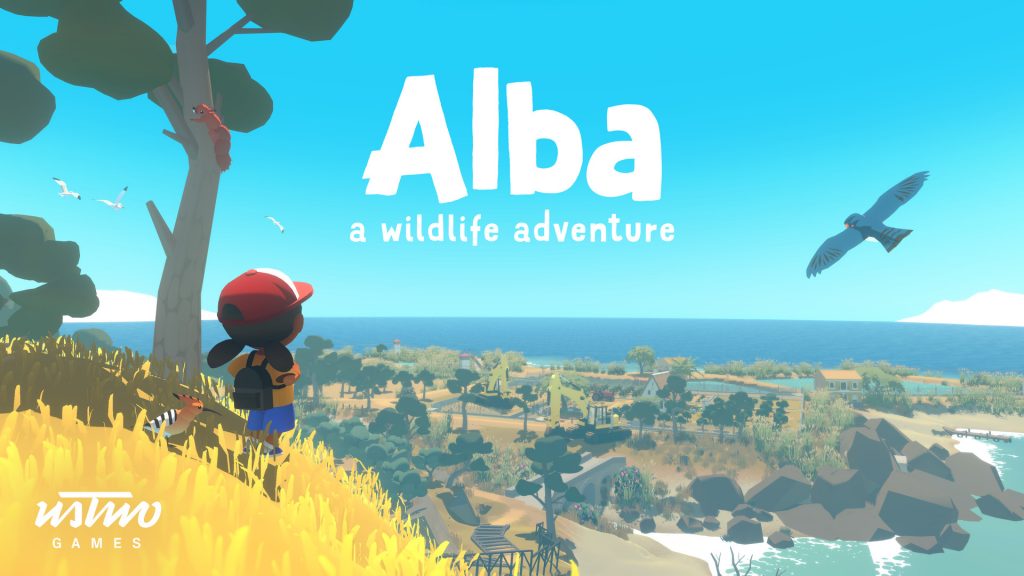 Alba: A Wildlife Adventure from Monument Valley studio will see a tree planted for each copy sold 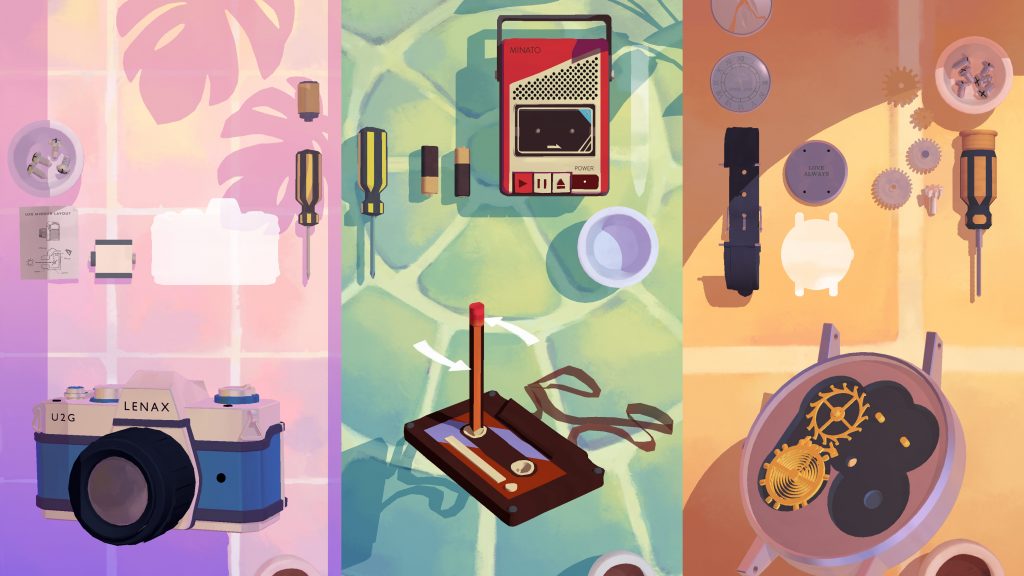 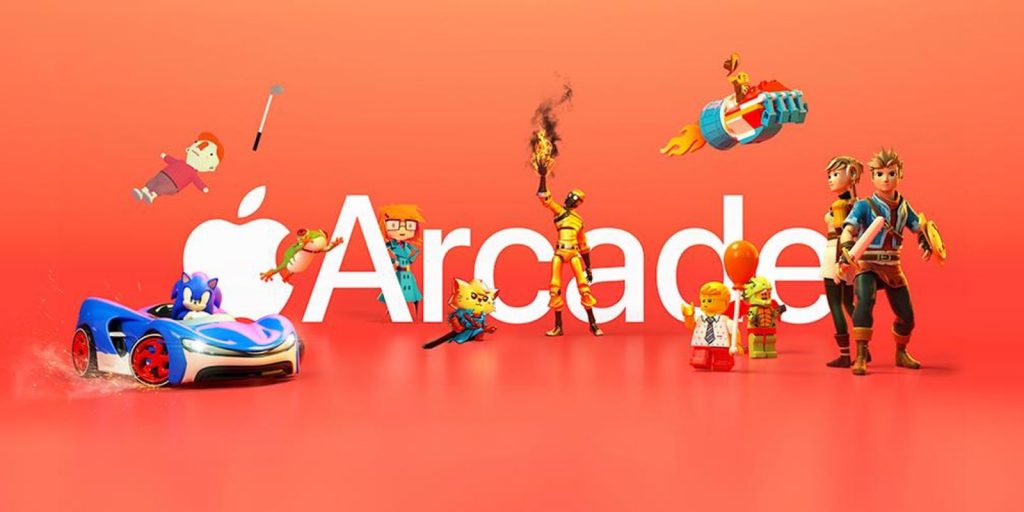 Could Apple Arcade get me into mobile games?