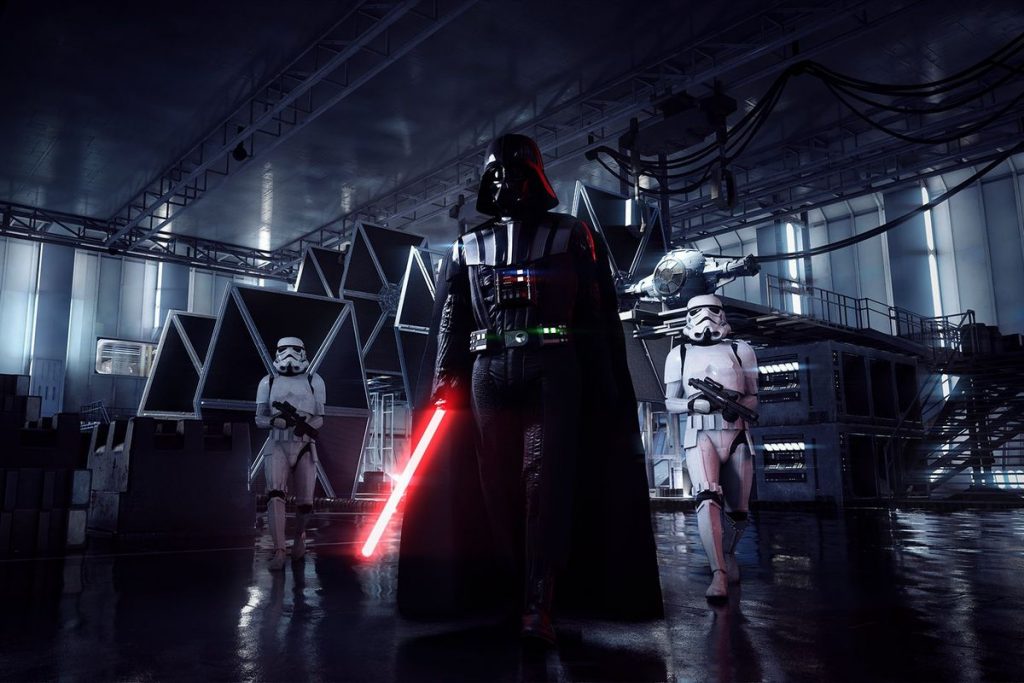 In an interview with PCGamesN, it was revealed that we will be waiting a long time for a third Star Wars Battlefront because there isn’t the same enthusiasm as there was before.

In a galaxy very, very close to home, Star Wars Battlefront 2 got off to a shaky start back in 2017. EA and DICE have supported the game with a steady stream of patches and updates, most recently with The Chosen One which added Clone Wars content.

By now, a sequel would be well on its way, but design director on Star Wars Battlefront 2 Dennis Brännvall said a third game is on ice because there isn’t the same demand as there was a few years ago. ‘Sequels are probably still viable otherwise people wouldn’t be doing them,’ he told PCGamesN, ‘but it’s not the same hunger as it used to be.’

He added that the usual model would be to develop ‘a chain of sequels, where we do a sequel then we do a Season Pass for a year then move onto the next game.’ But, according to Brännvall, the industry landscape is no longer conducive to this sort of approach. ‘Before it was very transactional…  you focus on getting value to players out of what they paid for and if there was a system that wasn’t working then you put a pin in that and say we will fix it in the sequel. This time around we’re not doing it that way.’

As for Star Wars Battlefront 2, DICE will continue its efforts adding and reworking the game and its features, with Brännvall stating that long term updates like this ‘means that your community is happier because it’s a better game overall.’ ‘We’re not afraid of making those changes, whereas if we’d been working on the sequel and it was just some paid Season Pass, that would’ve been ‘ok we’re not doing that for the sequel but we’re not gonna change it,’ he concluded.

Star Wars Battlefront 3 may be a long way off but in December, Battlefront 2 will be treated to a Rise of Skywalker update, which will tie in to the final film in the saga with a new planet and new reinforcements.