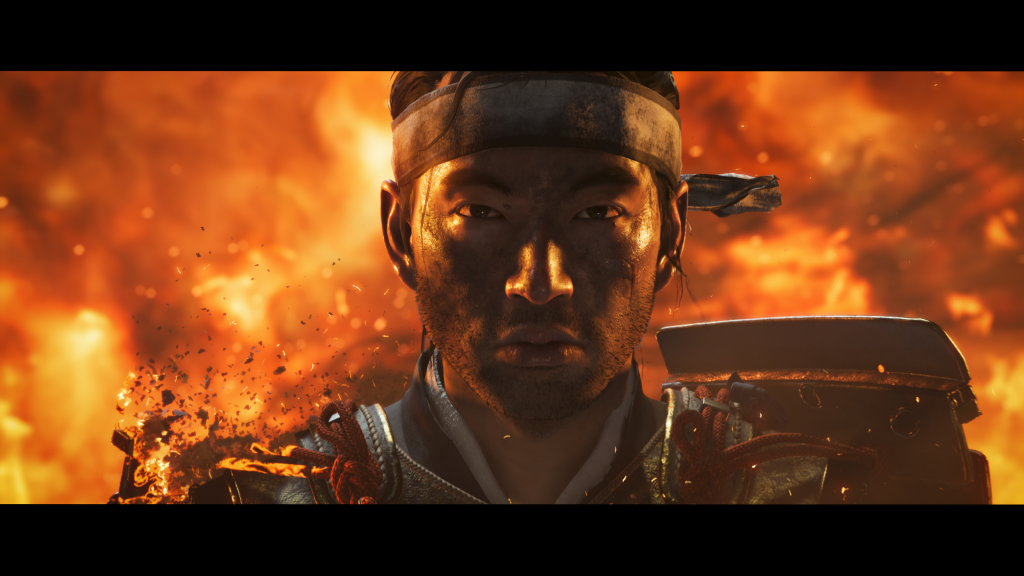 Sony Pictures and developer Sucker Punch have announced a movie version of PlayStation 4 hit Ghost of Tsushima is officially in the works.

As announced on the PlayStation Blog, the movie will be produced in part through Sony's PlayStation Productions alongside 87Eleven Entertainment and it will be directed by none other than Chad Stahelski, director of the John Wick series. Sucker Punch will also get a credit in the film as Executive Producers.

Director Nate Fox said of the announcement: "To think that we could sit in the theater someday watching Jin Sakai up on the big screen is amazing. We’d all relive his tense transformation into the Ghost from a whole new vantage point. We are happy to partner with Sony Pictures to make this happen."

Fox continued: "And Jin is in very good hands with the film’s director. Chad Stahelski created something special with John Wick. His vision for what could be, backed up by years of experience, combined to create some of the finest action scenes ever created. If anyone could bring to life the razor-sharp tension of Jin’s katana combat, it’s Chad Stahelski."

"I know I speak for everyone at Sucker Punch by sending out a massive THANK YOU to Ghost fans. Your support for the game is what makes opportunities like a movie come true. It’s been a sincere pleasure checking out your photo-mode images posted online and fighting alongside you in Legends. We’re so happy to be on this ride with you."

There's no word on when we can expect the movie, although Stahelski is just about to commence shooting John Wick 4 with Keanu Reeves, so it's early days just yet. It'll be the second PlayStation Productions movie following the release of the Tom Holland-fronted Uncharted movie, which is currently tentatively scheduled for a February 2022 release.