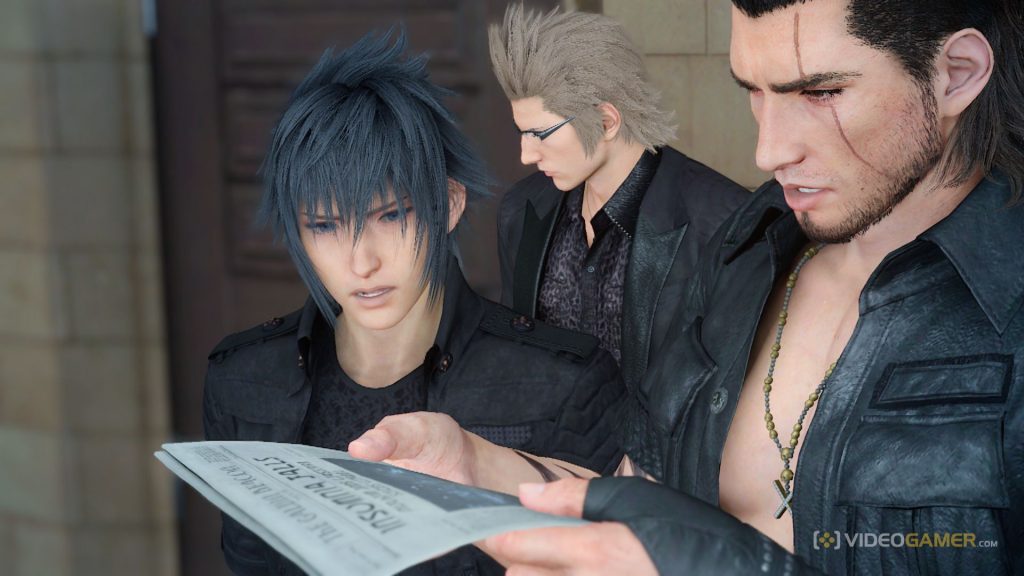 Almost four out of every five physical copies of Final Fantasy XV sold in the UK last week were on PlayStation 4, according to figures revealed by GFK Chart-Track.

79% of Final Fantasy XV’s physical first week sales were on PS4, the sales-tracking firm says, with Xbox One accounting for just 21%.

The high volume of PS4 sales led to Final Fantasy XV being the best-selling game on Sony’s console last week, but only the sixth best-selling on Xbox One, coming in behind the Xbox One versions of Forza Horizon 3, FIFA 17, Call of Duty: Infinite Warfare, Minecraft: Xbox Edition and Battlefield 1.

When combined, the sales put Final Fantasy XV at No.2 in the physical UK All-Formats Chart.

It isn’t unusual for PS4 to achieve a stronger market share in the UK, and particularly not for Final Fantasy, a series that has previously been synonymous with PlayStation. But the margin between the two formats will likely come as a disappointment to Microsoft, which partnered with Square Enix for Final Fantasy XV’s marketing.

Final Fantasy XV launched on PS4 and Xbox One last Tuesday, November 29. It is already reported to have shipped over 5 million units.