What we want from PGA Tour 2K23 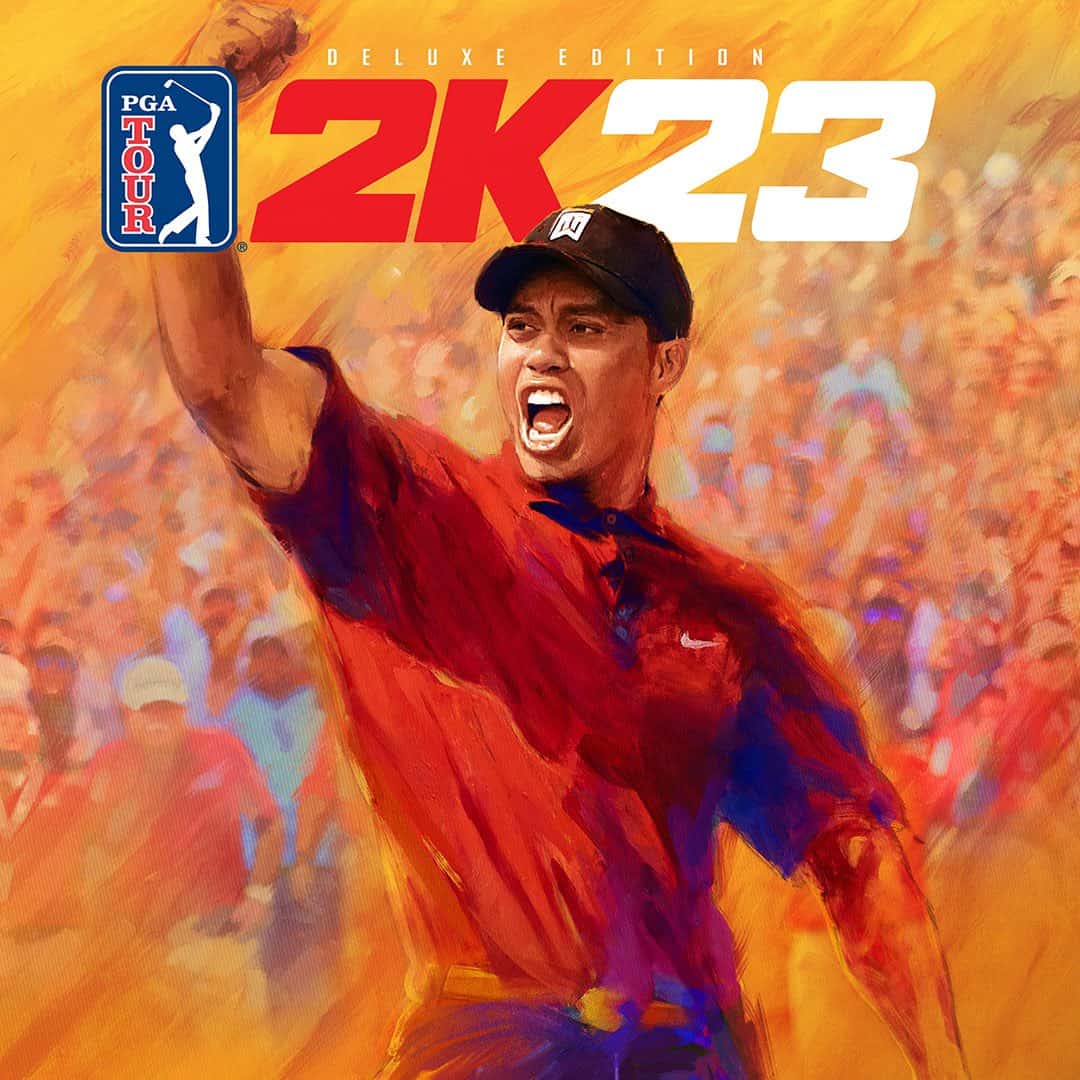 After taking a year off, the PGA Tour 2K Games are set to return very soon. We should even get a gameplay reveal as soon as the 22nd of August. So here is everything we would love to see from the upcoming PGA Tour 2K23.

We are about to see the return of Tiger Woods after an 8 year absence from the franchise. In the latest edition of the game, you could not play as any of the pros, you could only play against them.

Obviously the main thing you want to do is make a name for yourself, but with the re-introduction of Tiger Woods into the games, it would be a great feature to be able to use your selected pro in the tournament. Especially if you are a long term fan of that particular golfer.

Adding new pros to the game would help to create a more realistic playing experience, as well as add further variety to the game and who you face.

NOW READ: Everything we know about PGA Tour 2K23.

The addition of female pros is also a long time coming and will no doubt be heavily featured in 2K23. It was a glaring omission from 2K21 – it’s something that 2K should definitely correct in order to make a more complete and more inclusive game.

So far, it seems wild that we haven’t currently got any legends in the game either. Pretty much every other sports game already boasts a good selection of legends. If the pros can now be playable, adding legends would also sweeten the deal.

This one is quite simple, but more is always better right? 2K21 had 15 courses at launch, adding a further 3 later down the line, taking the total to 18.

Hopefully all of these will continue to feature, but we would love to see even more in 2K23. It’s not easy though due to the EA’s PGA Tour, which is also competing for licences.

It won’t be long until we know even more about the upcoming golf game, and hopefully we will be able to see all the new features too.