The surreal politeness of the Nintendo Direct 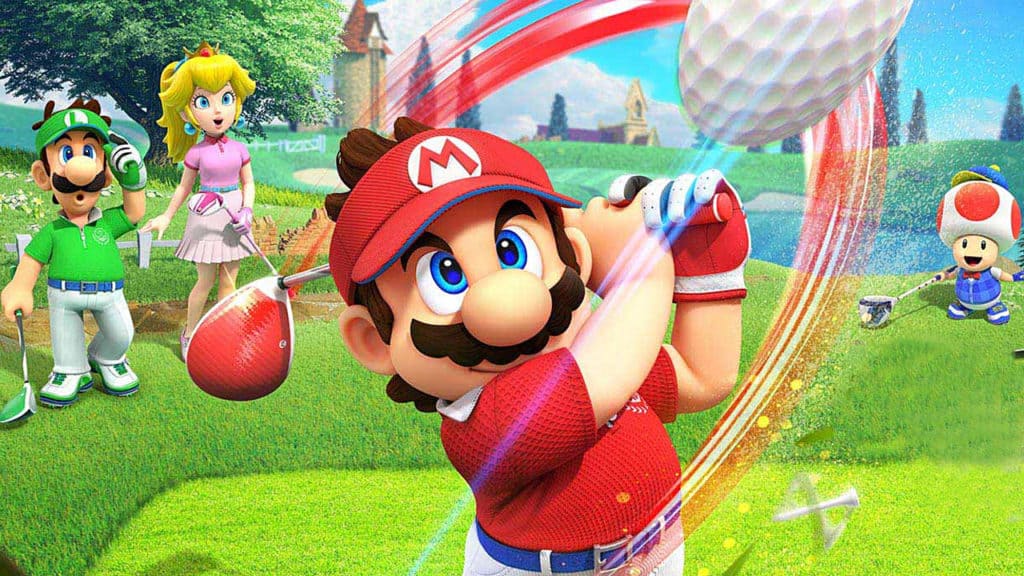 Say what you will about last night’s Nintendo Direct, but it was certainly direct. As Shinya Takahashi and Eiji Aonuma kept us abreast of upcoming developments, each did so planted squarely in front of the camera. They both wore dark blazers, spectacles, and modest smiles. Anyone who tuned in, regardless of whatever they were hoping to see, was treated to something more valuable than a video game: fifty minutes of deliriously good manners. When Takahashi declared, “I’m happy to share this Nintendo Direct with you all today,” you really believed him. I always get the impression, with Nintendo executives, that their glee has if anything been curbed by the corporate setting, rather than manufactured for it. I like to imagine that, at the end of the broadcast, as the camera clicks off, the wattage of Takahashi’s grin is cranked back to full beam, as he ponders the outrageous joys of being alive.

What’s more, the Nintendo approach, which courts your excitement via the underrated strategy of simply asking for it, did well to brush away the bewilderment of the opening minutes. If your reaction to the start of the presentation, which swirled around the characters of Mythra and Pyra, was “Who is Mythra and Pyra?” it mattered little. “Please look forward to seeing their moveset in Super Smash Bros. Ultimate,” Takahashi beseeched. No problem. Consider it done. Those who were gasping for a glimpse of the Breath of the Wild sequel were met head on by Aonuma: “Unfortunately, we don’t have anything to share right now. We apologise.” Then reassured: “Development is proceeding smoothly, and we should be able to bring you some new information this year. For now, we’ll have to ask you to wait just a bit longer.” That request was burnished by a near-ninety-degree bow. 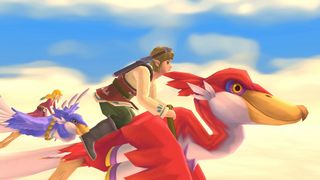 I can think of no other game company with as great a grasp of pageantry as Nintendo. Can you imagine the likes of Hermen Hulst, Shuhei Yoshida, or Phil Spencer—fine executives all—introducing a trailer, as Takahashi did, by holding a hand aloft and snapping their fingers, like a genie unleashed from a lamp? Granted, it helps that many of the games shown off yesterday were sprightly affairs, exactly the sort that might spring from a sudden, unexpected wish. It was completely unbeknownst to me, for instance, that I had, on some level, always needed to see Wario’s hemispheric girth clad in golfing attire—black cleats, chequered slacks, banana-and-plumb polo, and a “W”-crested cowboy hat—as he was in Mario Golf: Super Rush. Likewise, I hadn’t realised that my life was lacking a port of the underrated Stubbs the Zombie in Rebel Without a Pulse, an Xbox game from 2005, re-exhumed by Aspyr Media and mouldering its way to our screens on March 16.

Not that there weren’t disappointments. I can’t recall a more efficient demolition of my personal excitement than the announcement of Star Wars: Hunters. The trailer began in sandy darkness, which was burst by the blooming of a lightsaber; then, the narrator delivered the killing blows: “Star Wars: Hunters is a competitive (bang!), free-to-play (oof!), online game (kerpow!)”. And for many, the reveal of an HD version of The Legend of Zelda: Skyward Sword came as an Earthward Plummet—especially those who grow stormy in the absence of a port of The Wind Waker HD, which wafted onto the Wii U back in 2013. I don’t count myself in their ranks. Having enjoyed Skyward Sword through the smudgy fuzz of an old-school television and the dull throb of wrist ache, I welcome not only the sharpening of its visual edge but the addition of button controls. Plus, as Aonuma was keen to point out, the game bore some of the touches that would define Breath of the Wild and its tradition-busting formula; thus, a replay might serve as an intriguing history lesson, tracing some of that game’s mechanics back to their first, tie-loosening flourish.

Still, in the absence a truly new Zelda, of a mainline Mario or a peek at Metroid Prime 4, there was a sense of slightness to it. You could fit the major announcements into one of those nifty fifteen-minute addresses and still have time left over for the likes of Neon White, a first-person card battler, and Project Triangle Strategy—which, we were informed, is a working title, despite the fact that it doesn’t work. One of the biggest games unveiled was Splatoon 3. At first, it appeared to be a spin-off, showing an Inkling (one of the series’ squidlike characters) crouched in the desert, with a bug-eyed fish companion flapping in the dirt. To be honest, the prospect of a side adventure, squirting off from the main series, is far more appealing than a third installment.

Why then, waking up this morning, did I feel an odd satisfaction at the slivers of games offered up the night before? Perhaps it’s just that: they were offered, with a snap of the fingers and a polite appeal for my anticipation—along with the assurance that “We appreciate your continued support.” When Sony and Microsoft give a showcase, their competing positions, and their placement in the mainstream, produce a strange, inwards effect. We assess how impressive one of their events is by how firmly it stands them in good stead in the ongoing battle, and by how strong each company’s catalogue of games threatens to be. It isn’t that we aren’t thrilled, at times, by what we see; more that what we see is meant as much to thrill us as to bolster the gleam of a company image. Nintendo, in a zone of its own, would rather tend to its image with a deferential bow, and present us with a selection of curious games—directly.