Madden 23: How To Bull Rush 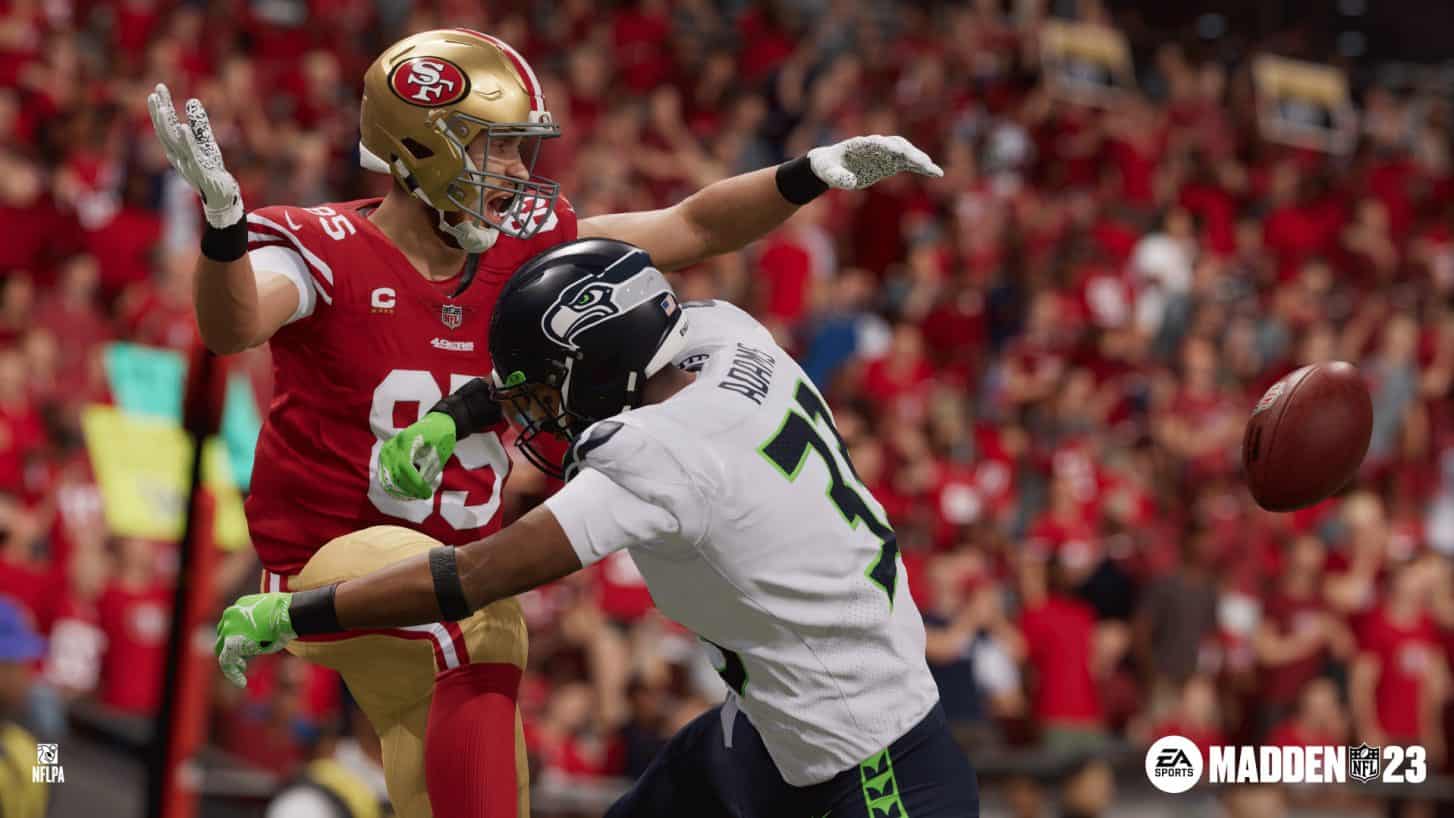 After covering three helpful tips on offense, we’re going to shift over to the defensive front of Madden 23 for this feature and check out a helpful move when using a player on your defensive line.

Although each gamer will have their preferences regarding who they play with and where on defense, using top talent on your defensive line in Madden 23 can be a lot of fun, considering how disruptive you can be against the pass or rush.

In Madden 23, there’s a handful of moves and options one can rely on when using a defensive end or defensive tackle. But one of the best defensive options to resort to when up on the defensive line, is none other than the bulldozing ‘Bull Rush’ move.

However, the key part about having success with the bull rush, does come down to the strength, power move, and block shedding ratings each defensive lineman has. For example, players like Aaron Donald and Vita Vea are two of the best to use because their ratings for all three of these skills are 90 or above.

READ NOW: Don’t know how to complete different catches in Madden 23? Read up on how to here.

Well without further ado, here’s how to perform the bull rush move in Madden 23.

How to Bull Rush in Madden 23

Additional Info: When executing your bull rush, it’s crucial that you time it properly with the snap to make it most effective. If you don’t, your defensive lineman will not execute it punctually and the quarterback could be granted more time in the pocket to make a play as a result.