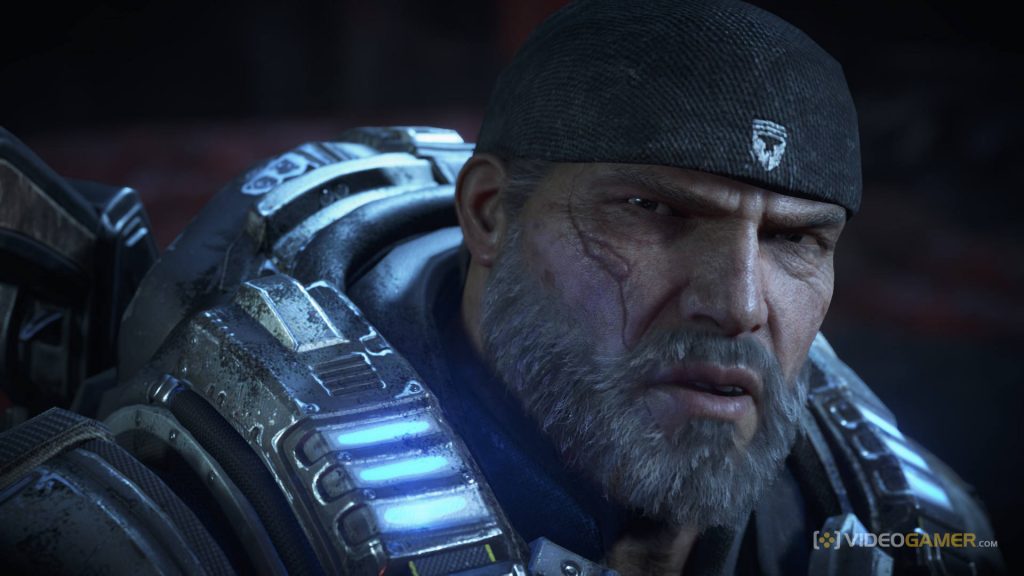 I’m not going to waffle on about why I had low expectations for Gears of War 4, but the bottom line is that nothing Microsoft and The Coalition showed up until release did much for me. I wasn’t even that impressed by how the game was looking visually. Considering the original Gears of War set a new graphical benchmark on its release for Xbox 360, I wanted the same from Gears 4 on Xbox One. I just wasn’t sure we’d get it.

Having now been immersed in Gears 4’s campaign for the last couple of days I can say (hopefully without suffering too much from the influence of hype) that what we’ve got is a superbly entertaining and gorgeous joyride. No, it’s unlikely anyone will be bowled over exactly like we were in 2006, but once again a Microsoft Studios game has delivered the goods this year.

One of the major issues Xbox owners have with 343 Industries’ recent Halo releases is that the games don’t particularly feel like Halo. As much as the studio wanted to put its own mark on the franchise that Bungie built, there’s no denying that it hasn’t been a smooth ride (although for the record, I really like Halo 5). Fans of Gears of War should rest easy that, to me at least, Gears 4 feels very much like the Gears we’re used to. The pace feels a touch faster, but ultimately this is still Gears.

You’re not Marcus this time around, though: you’re his son, and as much as he manages to be a thoroughly decent character all round (as are his cohorts, all bantering along in a surprisingly fun, non-irritating fashion – who knew that was possible?) he just doesn’t have the same charisma or presence. The new team doesn’t brings things down, but when old man Marcus turns up he brings the whole experience up a notch, and delivers some great lines too. In some ways I’d have liked his appearance in the game to have been kept a secret, but I guess marketing won out.

Characters aside, The Coalition has created some top notch combat arenas to fight in and neat enemies to defeat. I preferred taking on the fleshy foes rather than the robots offered in the opening acts, but the droids give a slight Terminator vibe, which is never bad. Gunplay is as satisfying as ever, active reload remains an excellent extra touch, and the cover-to-cover movement works a treat. You’re never long from another skirmish and there are usually plenty of opportunities to flank enemies or change up weapons.

If you expected Gears of War 4 to take a more horror edge due to the E3 2015 gameplay reveal, the final game doesn’t stray too far down that path. There are sequences that are darker and more tense than others, but generally you’re holed up somewhere and fighting off waves of enemies as they try to break through your defences (you actually do a bit of Horde-like gameplay and setup some barriers).

The campaign is quite the spectacle, though. Running at a solid frame rate and what appears to be a crisp 1080p resolution (if it scales, I’m sorry, I just didn’t notice), the Xbox One still manages to pump out some awesome destructible environments and plenty of cool set pieces. Some of your squadmates’ movements look a little odd at times, but on the whole Gears 4 looks great and is matched by some epic music and natural voice acting. There’s even a sequence on a motorbike that isn’t terrible. I enjoyed it.

And any game that features characters who perform one-arm pullups to go up ladders is automatically in my good books. Gears of War 4 features such characters. There’s no doubt that the long-term appeal of Gears 4 lies in its suite of multiplayer modes, but I would 100 per cent recommend playing through the campaign. It’s some of the best fun I’ve had in a shooter for quite some time.